ROYAL TOUR OF OZ | The Duke and Duchess of Cambridge have applied for Prince George’s first passport in preparation for their 2014 trip to Australia and New Zealand. 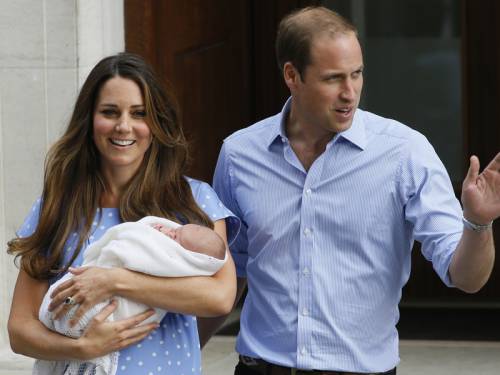 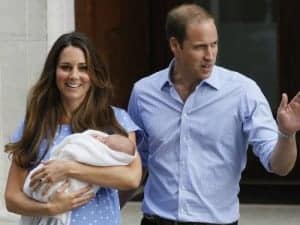 THE world’s most famous baby, Prince George, is set to get his first passport ahead of the family trip Down Under in 2014.

Kate Middleton has reportedly applied for Prince George’s passport, as she and Prince William plan to take the nine-week-old tot on their tour of Australia and New Zealand next year.

The Mirror reports the royal couple have paid the £46 to receive the travel document, which will bear the full name of the child; George Alexander Louis of Cambridge.

Prince William revealed plans of the trip in August when he told guests at the Anglesey show in Wales: “We are all very hopeful of coming to Australia next year.”

The Australian visit is reminiscent of Charles and Diana, who travelled across the globe when William was nine months old.

In the past several weeks, Prince George has travelled around much of the UK, going from London to Bucklebury to Anglesey and most recently, to visit his great-grandparents at Balmoral.