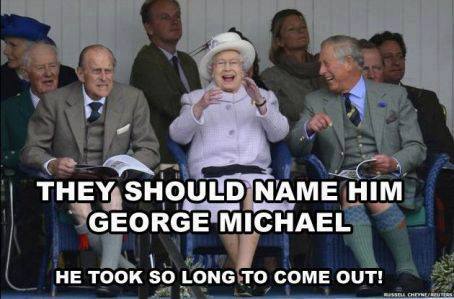 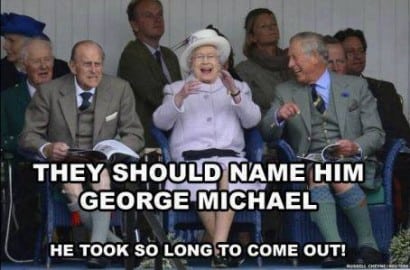 BETTING agencies across the UK have been inundated with wagers on the name of the royal baby, born in St Mary’s hospital in London on Monday.

A staggering £1 million has been spent nationwide to guess the name of the new Prince of Cambridge.

Alex Donohue, from Ladbrokes betting firm, said: “Us Brits love the royal family and love a flutter as well. Stakes are low here, with the average being as low as one pound in certain areas, so people aren’t breaking the bank.”

“It is such a big talking point, people just want to be involved,” he said.

At the peak of betting yesterday, Ladbrokes received nearly 900 bets per hour on the baby name alone.

Mr Donohue said: “This isn’t seasoned punters either. Plenty of once-a-year Melbourne Cup type bets are being placed as well.”

Current favourite for a flutter is George, moving up to 2/1 odds from 5/1 odds yesterday.

Before the sex of the royal baby was known, Alexandra had been the hands-down favourite at 11 to four odds. Matilda also made it onto the list, with 33 to one odds according to betting agency Paddy Power.

James, Alexander, Henry and Albert are also popular name choices for the future King of England.

Punters are hoping for a short wait as Prince Charles and Lady Diana announced the name of their first child William after one week, and Prince Harry was named within 24 hours of his birth.

The Queen’s subjects had a longer wait when Prince Charles was born, the royal family did not announce the name of the second in line to the throne for one month.