Top ten things you didn’t know about the royal baby

ROYAL BABY | With the Duchess of Cambridge days away from giving birth to a new heir to the British throne, we bring you the top ten facts you didn't know about the royal baby - with an Aussie twist.

by Courtney Greatrex
in Expat Life 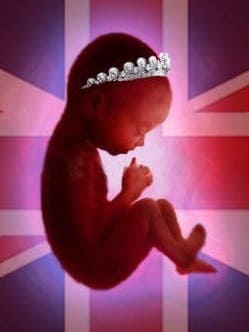 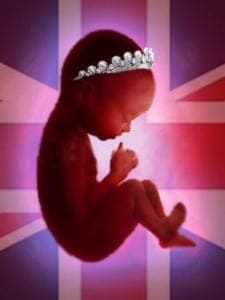 AMONGST the thousands of royal baby articles currently littering the Internet, there’s a lot of information to plough through if you want to learn something new about the royal heir-to-be. From baby shower ideas to Kate Middleton health updates to top ten royal baby names — it seems everyone has weighed in on all aspects of the impending birth.

Here at Australian Times we’ve sorted through the rubble to bring you the top ten facts you might not know about the royal baby, Aussie style of course!

Ten things you might not know about the royal baby: