Tony Abbott was made a companion of the Order of Australia in the 2020 Queens Birthday Honours List announced by Governor-General on Monday. 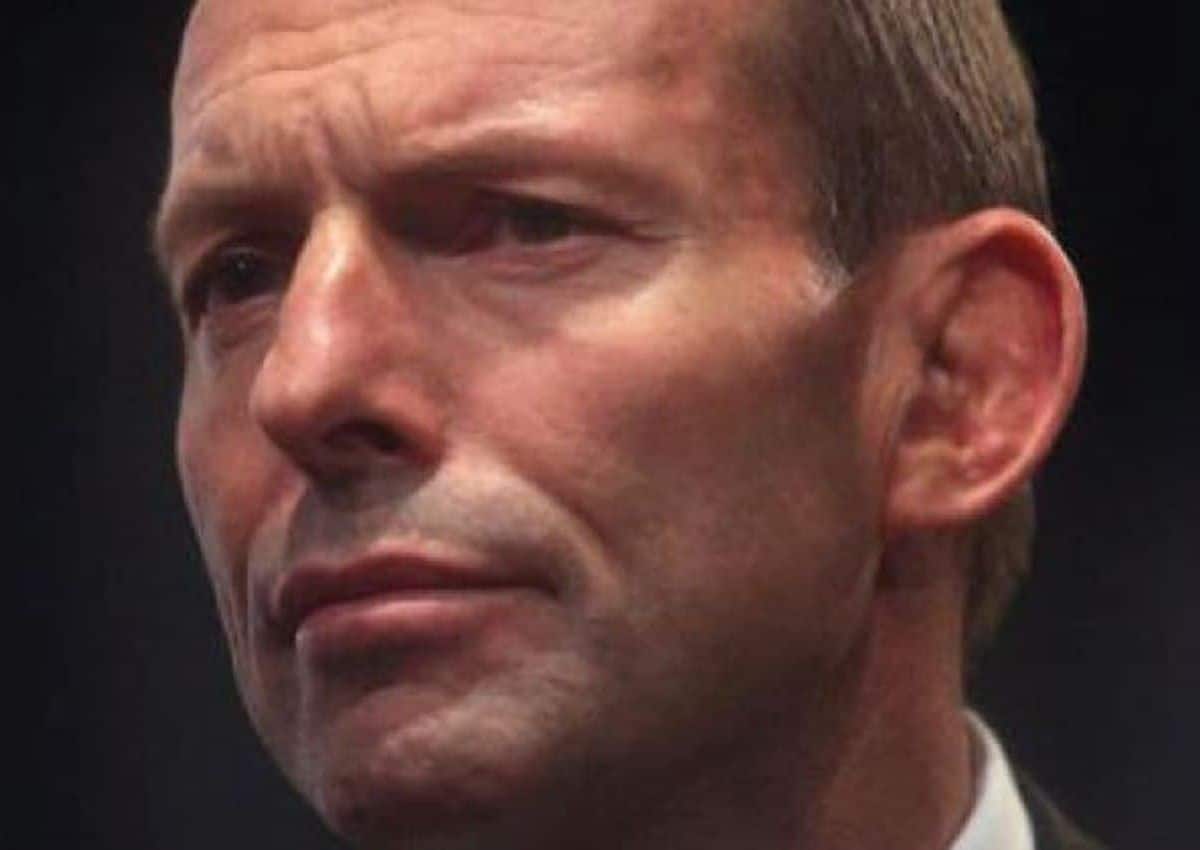 Tony Abbott is among the 2020 Queen’s Birthday honours recipients. He was appointed a companion in the Order of Australia on Monday.

“This award doesn’t mark the end of my public service, it’s just that it now takes a different form, and I wear a number of different uniforms to do it,” the former prime minister said at the news.

Abbott was the 28th prime minister of Australia. After defeating Labor and Kevin Rudd at the 2013 election, he held the office for two years before being controversially deposed by Malcolm Turnbull in a Liberal Party leadership spill in 2015.

Tony Abbott remained in parliament as the Member for Warringah until he lost to Independent challenger Zali Steggall at the May 2019 election.

The companion of the Order of Australia (AC) is Australia’s top award of recognition.

Tony Abbott joined on the Order of Australia list

There were two other recipients joining Tony Abbott with an AC this year. Sydney University chancellor Belinda Hutchinson was recognised for her contribution to education, business, science, and her philanthropy. Naomi Milgrom received the award for her work in arts, and philathropic efforts.

What is the Order of Australia?

“In this list we see all the positives that are in our community – we see the great ideas, we see the hard-work, we see the love and compassion for fellow human beings – it’s a microcosm of Australia,” Governor-General David Hurley said on the announcement of the 2020 honours.

“This list recognises a group of outstanding Australians who have made a contribution to their community, to Australia globally or domestically. Their efforts have been noted by their peers, they’ve been nominated and assessed independently as worthy of recognition,” he said.