The bushfire crisis almost certainly explains the crash in Morrison’s ratings, with opposition leader Albanese now the preferred prime minister, according to poll.

by Adrian Beaumont
in News 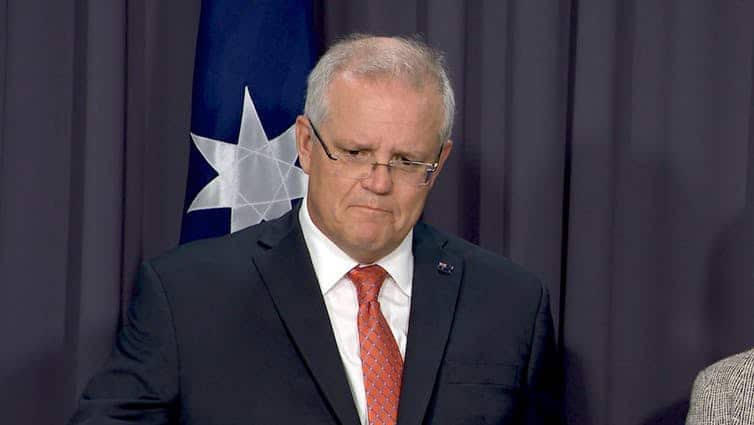 In the first Newspoll of the new year, Prime Minister Scott Morrison’s ratings have tanked as a result of his handling of the bushfire crisis.

The Newspoll, conducted January 8-11 from a sample of 1,500 people, gave Labor a 51-49 lead on a two-party preferred basis, a three point gain for Labor since the last Newspoll in early December.

Albanese also led Morrison 43-39 as preferred PM, a reversal of Morrison’s 48-34 lead in December. Apart from Morrison’s first Newspoll as PM following the ousting of Malcolm Turnbull in August 2018, this is the first time an opposition leader has led the incumbent PM on this measure since Tony Abbott was in office.

The bushfire crisis almost certainly explains the crash in Morrison’s ratings, but will this be sustained? As memories of a key event fade, people tend to move back to their previous positions.

By Adrian Beaumont, Honorary Associate, School of Mathematics and Statistics, University of Melbourne

This article is an excerpt from The Conversation under a Creative Commons license. Read more from the original article, including about the latest US election polls.