Scotland Yard have handed a file of evidence on a royal prank call linked to the death of nurse Jacintha Saldanha in December last year to the Australian Federal Police and NSW police. 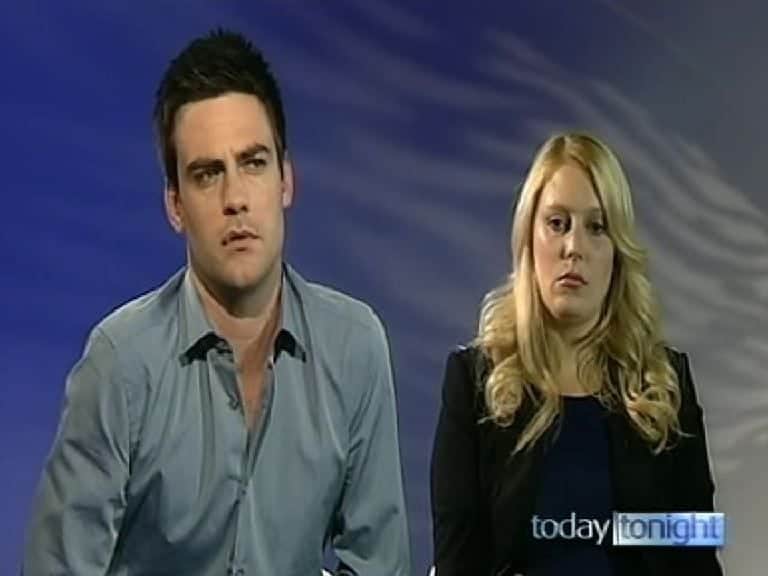 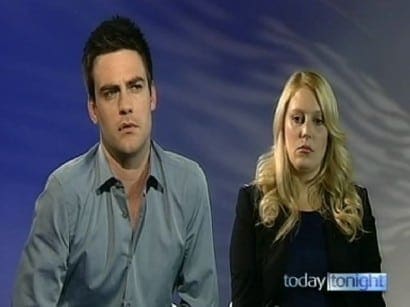 SCOTLAND Yard have handed a file of evidence on a royal prank call linked to the death of nurse Jacintha Saldanha in December last year to the Australian Federal Police and NSW police.

The Metropolitan Police have asked Australian police to consider whether there are any criminal charges that could be laid in relation to the hoax call made by 2Day FM radio DJ’s.

Mel Greig and Michael Christian made the hoax call to London’s King Edward VII Hospital where the Duchess of Cambridge was being treated for acute morning sickness.

Posing as the Duchess’s concerned in-laws, Queen Elizabeth II and Prince Charles, the misguided pranksters gained private medical information about the Duchess.  Jacintha Saldanha, the nurse who transferred the call to the staff on the ward, subsequently committed suicide.

An inquiry into Ms Saldanha’s death will take place in September, with Ms Greig due to give evidence.

British prosecutors have decided not to bring charges over the call in the UK. In February, Britain’s Crown Prosecution Service found there was no evidence to support a charge of manslaughter and it was not in the public interest to pursue lesser charges concerning data protection and malicious communications.

“However misguided, the telephone call was intended as a harmless prank,” Malcolm McHaffie of the prosecution service said at the time.

Scotland Yard have instead passed details of its investigation to Australian Federal Police and New South Wales Police to decide whether they wish to press charges.

“On 9 July the MPS (Metropolitan Police Service) passed a file to the Australian Federal Police and New South Wales police in relation to a hoax call made to the King Edward VII Hospital on 4 December 2012,” said Scotland Yard in a statement.

“The MPS has requested that consideration is given as to whether any offences were committed under Australian legislation.”

A NSW Police spokeswoman said on Thursday the federal police would “evaluate the referral as per the AFP’s usual process to determine if any commonwealth offences are identified” and NSW police would look at it from a “state offences” point of view.

The announcement comes as Ms Greig reveals she is suing her employer, Southern Cross Austereo, for failing to provide a safe work environment.

Greig’s lawyer, Steven Lewis of Slater & Gordon, says a general protections application has been filed with Fair Work Australia and the two parties will participate in a conciliation conference.

The Fair Work Commission have said if the matter is not resolved Ms Greig will need to pursue any further legal action through the Federal Court.

Ms Greig and Mr Christian were taken off the air following the hoax call, and although Ms Greig continues her extended leave of absence, Mr Christian has seemingly bounced back.

He returned to the Australian airwaves two months after the call, and was last month controversially awarded the title of ‘Next Top Jock’ by Austereo. He publicly proclaimed at the time he was ‘at the top of his game’.