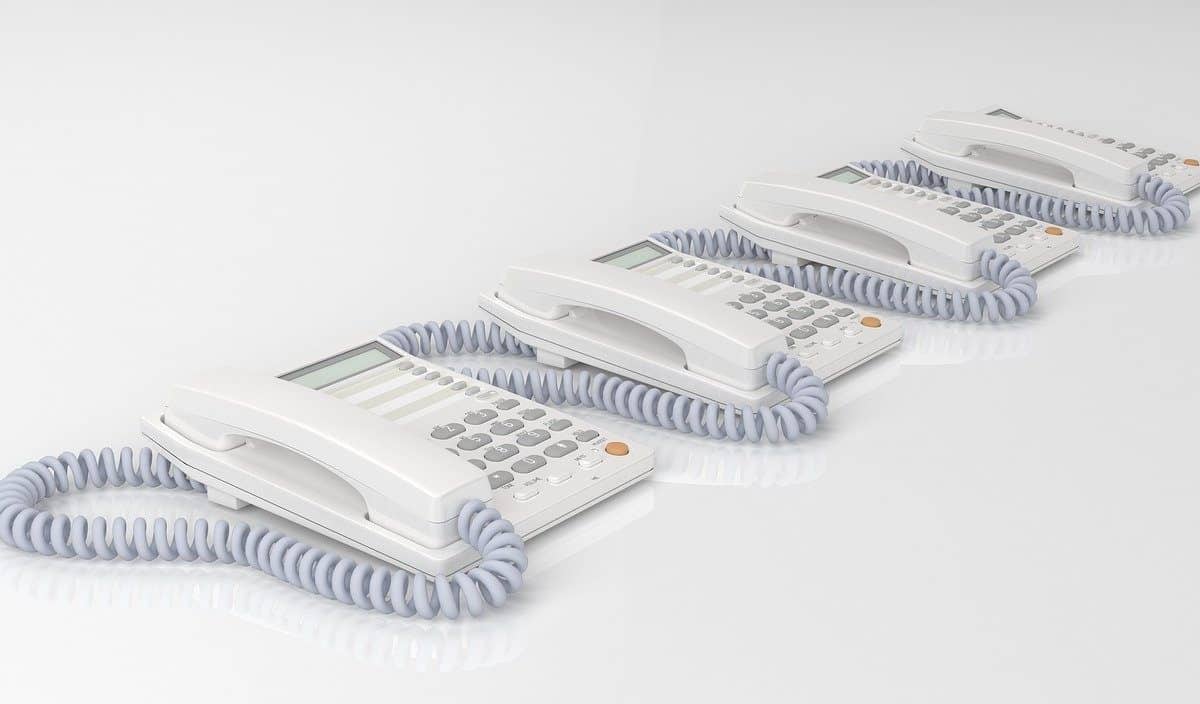 A Perth man who was a director of a marketing company in the UK has been banned from being a company director in that country for six years. He may also not directly or indirectly becoming involved in the promotion, formation or management of a UK company without the permission of the court.

Elia Bols, aged 32, who is now said to be back in Australia, was director of a telephone marketing company, AMS Marketing Limited, when it made thousands of unsolicited calls to consumers who had elected not to receive such calls.

According to British authorities, the company made around 75,000 calls without reference to the Telephone Preference Service (TPS) list. In the UK, people who do not wish to receive unsolicited phone calls can place themselves on this list.

“AMS Marketing Limited should have used the TPS list before making such calls to remove the numbers of individuals who had elected not to receive unsolicited contact,” the Information Commissioners Office said.

However, the fine was not paid and, in April 2019, AMS Marketing was wound-up in the UK courts with the fine still outstanding.

On 28 October 2020, the Secretary of State accepted a disqualification undertaking from Bols after he did not dispute that he had caused his company to breach Regulation 21 of the Privacy and Electronic Communications Regulations in making the marketing calls.

Consequently he was disqualified for six years from acting as a director or becoming involved in the formation or management of a company.

“Nuisance calls, emails and texts can be a huge problem and often cause people real distress. By taking unscrupulous directors out of action, we can help protect the public and their privacy,” said Andy Curry, Head of Investigations at the Information Commissioners Office.

“Elia Bols had a complete disregard of protective regulations and, thanks to the joint work with the Information Commissioners Office, we have secured a ban which reflects the seriousness of this offence,” added Robert Clarke, Chief Investigator at the Insolvency Service.