No Result
View All Result
News

by The Conversation
News

Nice to meet you, now back off! How to socially distance without seeming rude 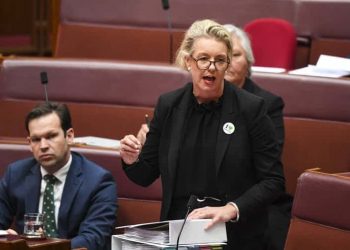 Reports revealing McKenzie had approved a grant to a clay target shooting club without publicly disclosing her membership of it have been referred to the prime minister's office. The opposition continues to call for her resignation or sacking. 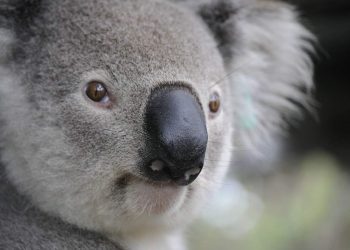 The bushfires have shown nature at its cruelest but there is hope we can save our beloved wildlife, as these clips show. 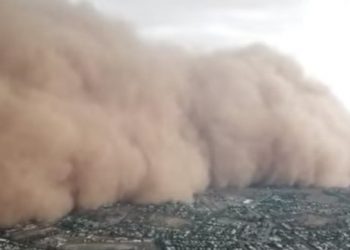 Australians' love for their harsh land has been pushed to breaking point as flood, hail and dust follow the fires. 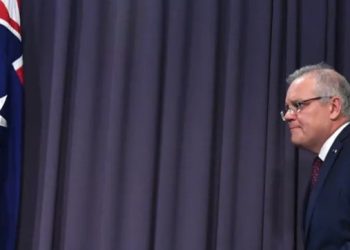 OPINION & ANALYSIS: The prime minister's Monday salvo against the NSW environment minister over the response to the bushfire disaster was gratuitous and inept. 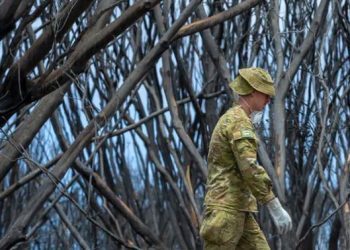 SPECIAL FEATURE: The ecological costs of huge, repetitive, high-severity fires on ecosystems could be colossal. 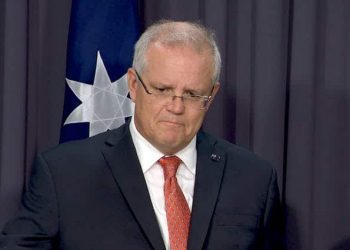 The bushfire crisis almost certainly explains the crash in Morrison’s ratings, with opposition leader Albanese now the preferred prime minister, according to poll. 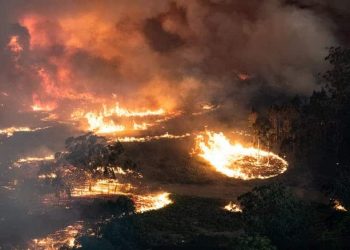 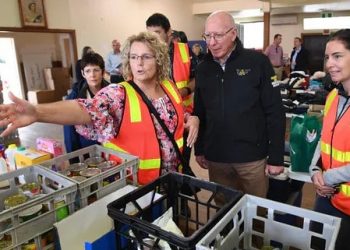 SPECIAL FEATURE: One thing to be mindful of during times like these, is that unfortunately some people may seek to prey on the generosity of others. Photos of Australia from space, before and after the bushfires and drought

'This crisis has been unfolding for years'. NASA images reveal a ravaged continent. 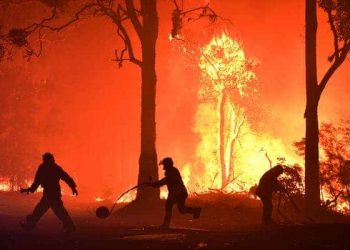 SPECIAL FEATURE: I should have twigged straight away. At 8am the sky was a gruesome orange-black, the surrounding bush freakishly quiet. Our mobile phones had no signal. Outside, my car was coated in soot. 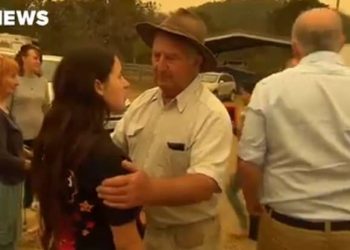 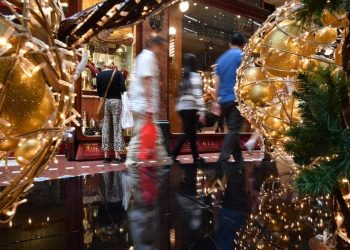 Your Christmas shopping could harm or help the planet. Which will it be?

Australians spent $400 million on unwanted Christmas gifts last year. There must be a better way. 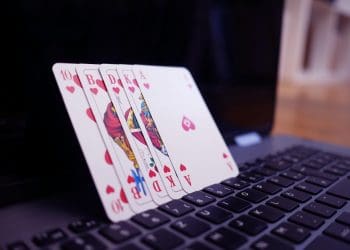 Trump's bid was rejected due to bad connection. 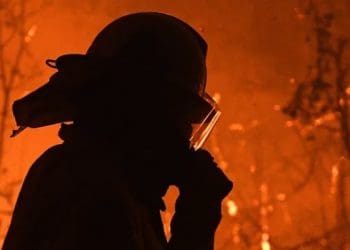 OPINION & ANALYSIS: Scott Morrison has refused to meet calls for a national summit or a COAG meeting on the fire effort, but he is no longer able to gloss over the climate debate. 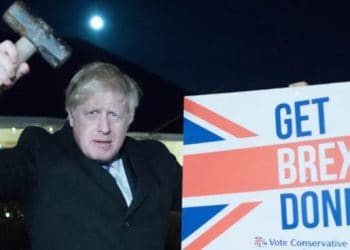 What kind of Brexit will Britain now ‘get done’ after Boris Johnson’s thumping election win?

OPINION & ANALYSIS: Despite being one of the best-known and biggest characters in British politics, so much remains uncertain about Boris Johnson. Now that he has achieved his parliamentary majority, he must decide what he wants to do with it. 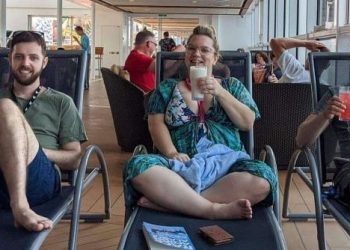 Volcano disaster: more Australians expected to be confirmed among the dead

11 Australians likely to have been killed by the horrific Mount White volcano eruption. 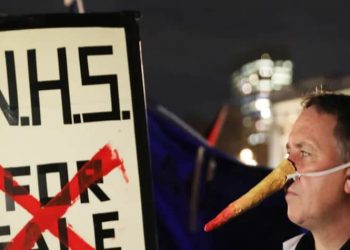 SPECIAL FEATURE: It almost seems as if, for many voters, the election is more about who they don’t want than who they do. 2019 was a year of global unrest, spurred by anger at rising inequality – and 2020 is likely to be worse

SPECIAL FEATURE: 2019 may go down as the most disrupted year in global politics since the fall of the Berlin wall in 1989. The likelihood is that 2020 will be worse, and bloodier. 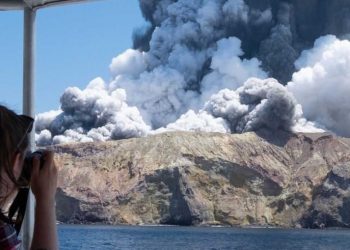 Up to 50 tourists, including many Australians, are believed to have been on White Island in New Zealand when its volcano began erupting. 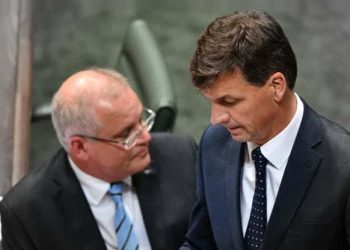 OPINION & ANALYSIS: Controversial American feminist writer Naomi Wolf, in an extended phone call (which she videoed) with a Taylor staffer, demanded an apology from the energy minister over his inaccurate claim they’d been corridor near-neighbours at Oxford in 1991 and for implying that she’d campaigned against Christmas. 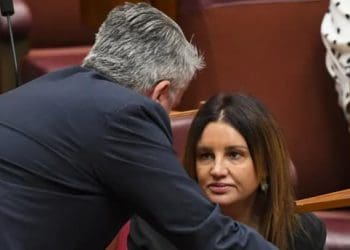 Lambie had indicated previously that her vote for the repeal would be conditional on the government meeting a condition which she would not specify. She suggested security matters were involved.

Lessons on terrorism and rehabilitation from the London Bridge attack

OPINION & ANALYSIS: In a deeply tragic irony, the two victims who lost their lives to a man who made a mockery of their idealism were assisted by two others who appear to have genuinely benefited from prison rehabilitation programs. 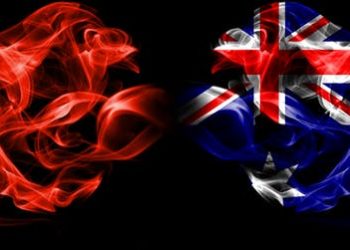 OPINION & ANALYSIS: If this alleged attempted interference by China is proved – if it is indeed provable – this would rise to the level of an unacceptable attempt to subvert Australia’s democratic processes. 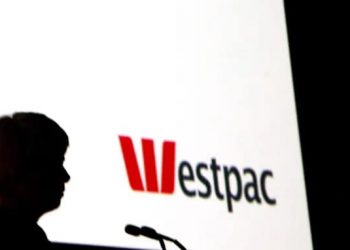 Westpac is accused of 23 million breaches of the anti-money laundering and counter-terrorism financing law, with the alleged breaches include transfers of money to the Philippines for child sex exploitation. 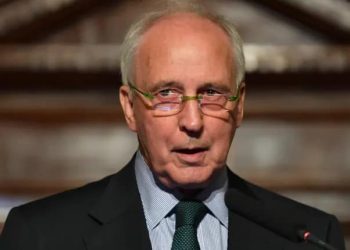 Former prime minister Keating attacked The Sydney Morning Herald and The Age in particular for their China coverage. 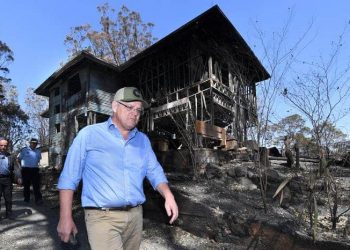 Mr Morrison, I lost my home to bushfire. Your thoughts and prayers are not enough

OPINION & ANALYSIS: Fire officials warn that this week's catastrophic fire conditions are "where people die". Climate change has arrived, and politicians should drop the meaningless rhetoric. 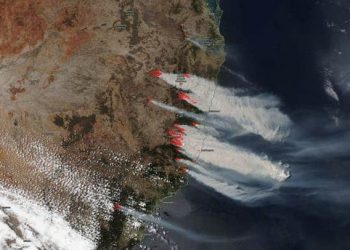 Drought and climate change were the kindling, and now the east coast is ablaze

OPINION & ANALYSIS: These unprecedented fires are an indication that a much-feared future under climate change may have arrived earlier than predicted. The week ahead will present high-stakes new challenges. 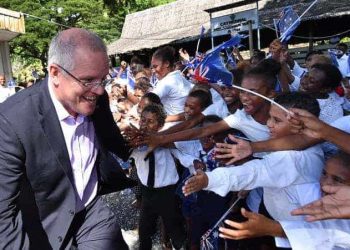 OPINION & ANALYSIS: The aspirations for our diplomacy must be upgraded beyond the bare minimum. Ten years on from Diplomatic Deficit, Australia must resist the magical thinking that foreign affairs and trade somehow happen by themselves. 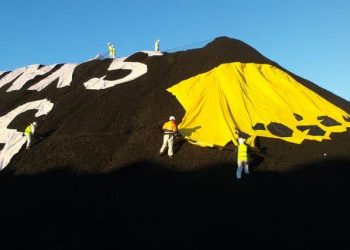 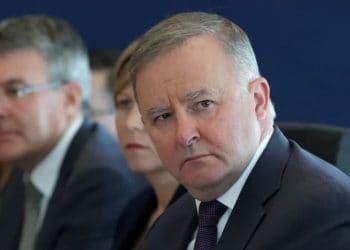 With job insecurity on the rise and widespread casual employment, many people had unpredictable income and hours and few protections. “These Australians deserve a greater sense of security”, says opposition leader. 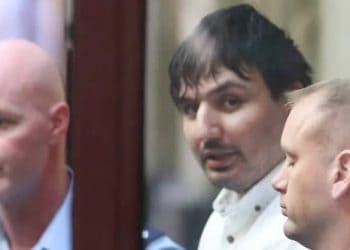 Victorian police now have ‘shoot to kill’ powers when cars are used as weapons: here’s why this matters

OPINION & ANALYSIS: There are clearly risks in shooting at a moving vehicle. Unlike what happens in films, bullets generally do not stop moving trucks or cars.