Brimbank, which has seven of Victoria’s top 20 gambling venues, says pokey losses have surged at a time when community is hard-hit by job cuts. 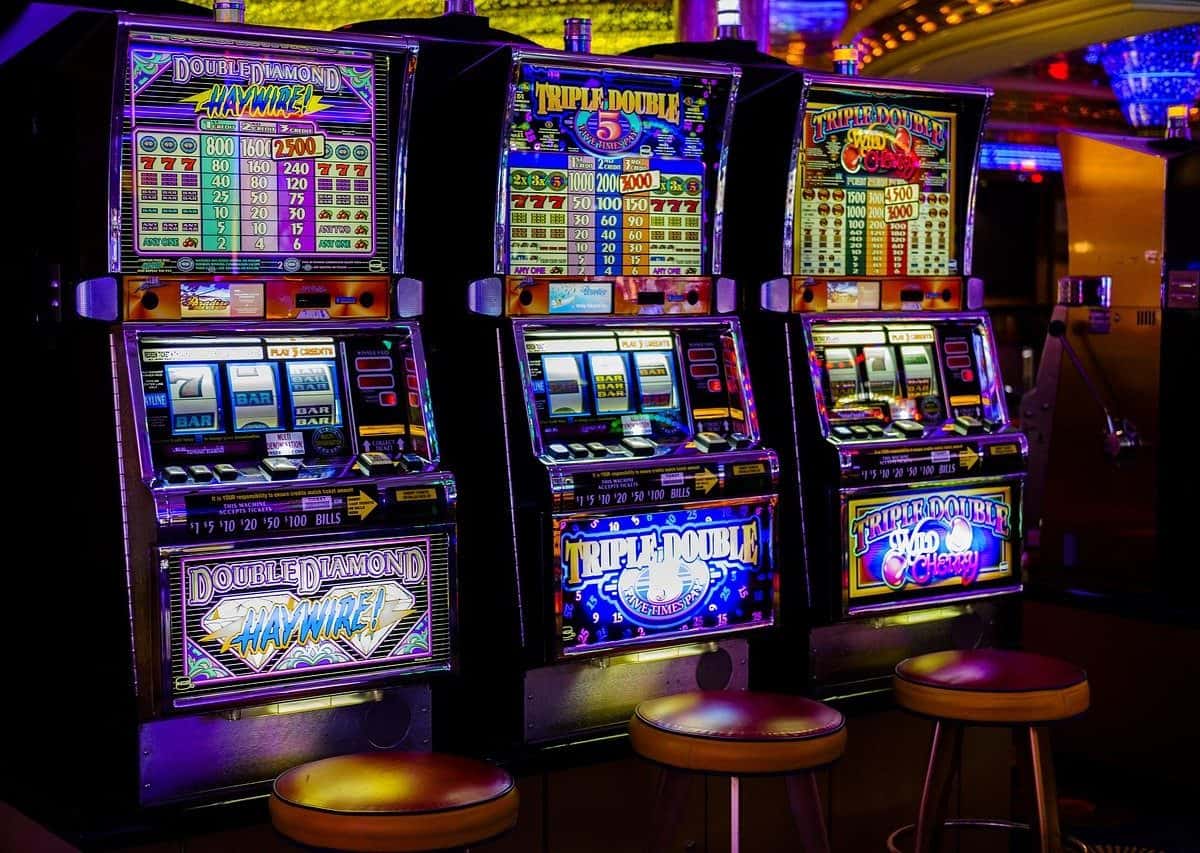 A local council in Victoria is calling on the State Government to take urgent action following what it says is a surge in losses from electronic gaming machines which is affecting members of the community.

The Brimbank City Council – the second largest municipality in greater Melbourne and home to seven of the top 20 gaming venues in Victoria – is concerned that pokie losses among residents has surged significantly in recent months.

“Daily losses in our municipality reached a staggering $474,914 during December 2020, representing a 23 percent increase on the same time the previous year,” the council said in a statement.

“The recently announced January 2021 statistics show an increase in losses of 26 percent, or $2.9-million, compared to the same time last year. These are by far the largest increases of any Victorian municipality.”

“However, these restrictions were relaxed on 23 November, paving the way for the most devastating consecutive monthly EGM losses ever recorded in Victoria,” the council said.

“The sharp increase in losses in both December and January demonstrates the importance of evidence-based harm-reduction measures.”

Pandemic has impacted jobs in the area

According to Rasic, Brimbank has been disproportionately affected by the pandemic, with increasing unemployment, growing reliance on income support and significant impacts on local business.

“On behalf of Council, I’m calling on the Victorian Government to act immediately to modify the licensing conditions of all gaming venues in Victoria, to limit operation to a maximum of 16 hours per day.”