2Day FM has lost a legal bid to prevent the media authority from finding it broke the law by broadcasting a royal prank call. 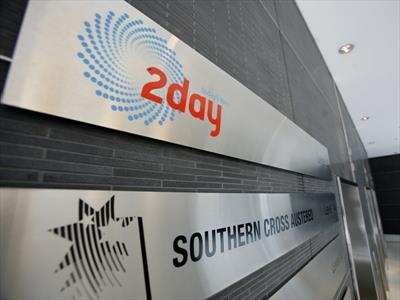 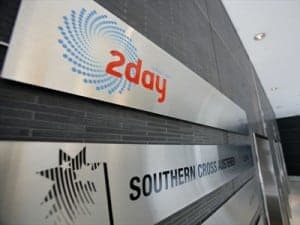 RADIO station 2Day FM has lost its bid to prevent the Australian media watchdog from finding it broke the law when it broadcast the infamous royal prank call last year.

In a judgment handed down in the Federal Court in Sydney on Thursday, Justice Richard Edmonds ruled in favour of the Australian Communications and Media Authority (ACMA).

The Sydney broadcaster went to the Federal Court seeking to prevent ACMA from finding the station committed a criminal offence or was in breach of its licence in relation to the December 2012 prank call, arguing it was a matter for the courts to decide.

It did so after the ACMA published a preliminary report into the incident, which has not yet been made public.

The prank on staff at the London hospital where the then-pregnant Duchess of Cambridge was being treated for severe morning sickness caused an international outcry after one of the nurses involved was found dead.

Jacintha Saldanha took her own life three days after 2Day FM’s Mel Greig and Michael Christian duped her into passing them on to a ward nurse, who gave out details about the Duchess’ condition.

In July, UK police referred the matter to the Australian Federal Police who are believed to still be investigating the matter.

In a hearing last September, lawyers for 2Day FM argued if ACMA were to make a criminal finding against the station, it could interfere with the course of justice and would do “enormous damage” to the station.

ACMA argued it was entitled to hand down its preliminary report in the exercise of its regulatory powers and in the public interest.

They said no final decision on the licence breach had been made and the report was “far from being about making a judgment of guilt” given no criminal proceedings were underway.

Justice Edmonds said he would allow a non-publication order on the preliminary report to remain in place for 14 days while 2Day FM considers its options.

He ordered the station to pay costs. -AAP