Australia on track for big drop in carbon dioxide emissions

Coronavirus restrictions have significantly reduced our fossil fuel usage. But this will only be short term. 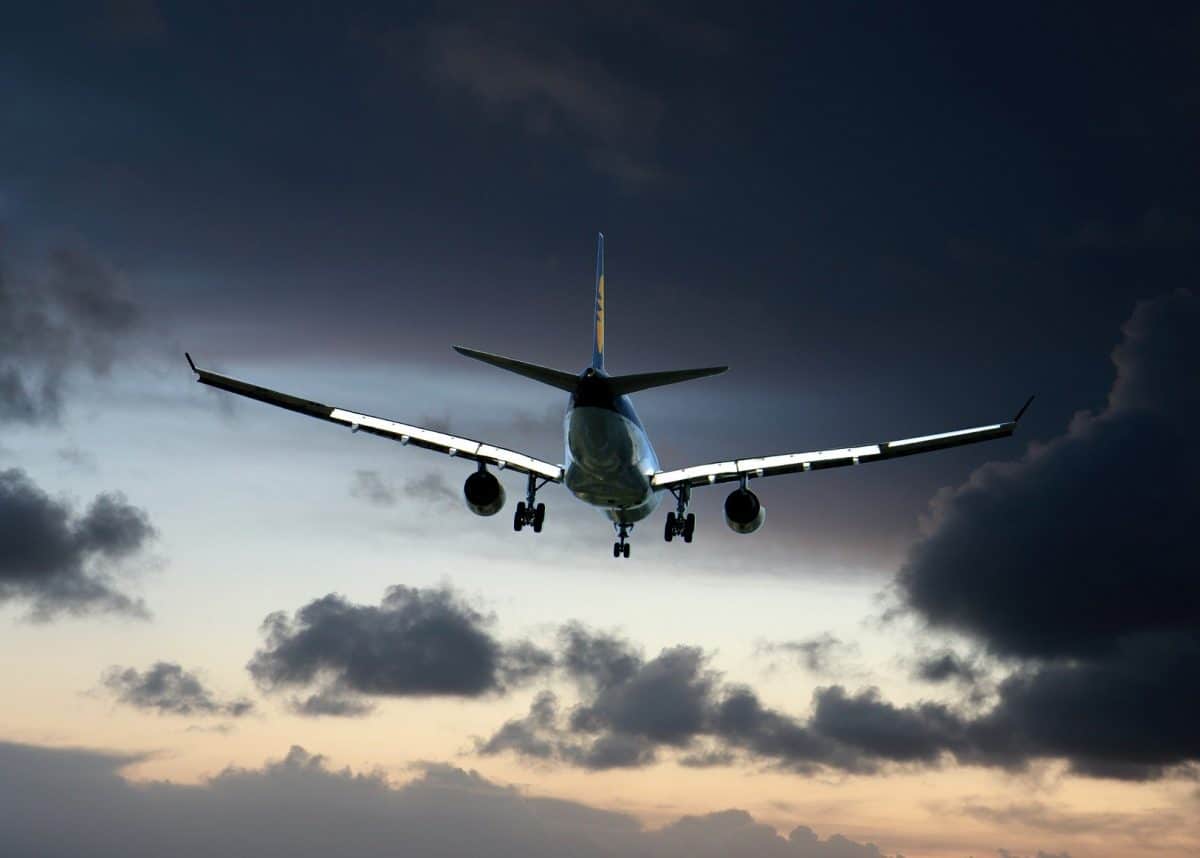 The reduction in air travel has been a big contributor to lower emissions. Photo credit: Pixabay

Australia’s carbon dioxide emissions are on track to drop to their lowest levels in more than two decades, according to official data released on Monday.

Coronavirus restrictions and lockdowns reduced consumption of the likes of aviation fuel and petrol, as the airline industry ground to a halt and Australians stayed home, passing the time with online activities like playing, reading or watching sports events. With several Melbourne cup betting offers available online, there are many profitable ways to avoid boredom.

Carbon dioxide emissions went down by 8%

The country’s CO2 emissions are expected to fall by 8% over the 2019-20 financial year, which will take them to their lowest levels for 22 years.

Final data is only due out in November, but the forecast is for annual emissions to drop to 518 million tonnes of CO2. This is 10 million tonnes down on the previous year’s usage.

The latest quarterly update of Australia’s Greenhouse Gas Inventory indicates that emissions from jet fuel are expected to see the steepest drop, falling by 79% in the three months to June, compared to the same quarter last year.

Emissions from petrol usage are also expected to fall by more than a quarter over the same period.

Diesel consumption was down slightly, but with the fuel primarily used in by the resources sector and heavy transport, demand for diesel remained more resilient.

“These results show that the impacts of COVID restrictions were felt most notably in the transport sector, with industrial sectors impacted only to a small degree,” the Department of Industry, Science, Energy and Resources said.

Angus Taylor, the federal government’s Emissions Reduction Minister, said the reductions in emissions were due to “unsustainable” restrictions on the movement of Australians.

“With the impacts of COVID-19 restrictions being felt across the economy, emissions have reduced as expected,” he noted.

The information released on Monday also provides final figures on Australia’s emissions up to March 2020.

Agriculture’s emissions dropped due to the drought

It shows a fall in emissions of 1.4% in the year to March 2020, compared with the same period a year earlier.

The largest reductions in emissions were in the electricity and agriculture sectors, reflecting an increase in electricity generated from renewables and a drop in demand for coal-generated power.

Agriculture’s reduced emissions have been attributed to the drought. However, as this situation improves, more farms will likely be restocked.

Reductions built on the ‘suffering of Australians’

The Climate Council’s head of research, Dr Martin Rice, said that it was important to note that reductions in Australia’s greenhouse gas emissions were not the result of long-term changes to the economy, but were instead ‘built on the suffering of Australians’.

“Today we’ve seen preliminary government data for the year to June 2020 that indicates emissions have dropped because of the coronavirus,” Rice said. “Lowering our emissions is critical to keeping Australians safe, but it must be done in a way that is sustainable.”

“Unfortunately this drop is temporary and built upon the suffering of Australians and the economy. To reduce our emissions in the long-term, we need credible climate policy and clean jobs.”