Australian Greenpeace campaigner Colin Russell is expected to return home in a few days after Russia granted him an exit visa. 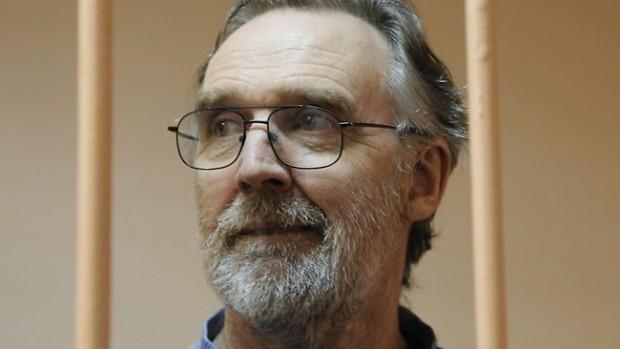 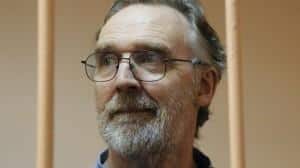 Mr Russell, 59, was one of 30 activists arrested and detained in September for protesting against a Russian oil rig operated by Moscow-based energy company Gazprom in the Pechora Sea.

Known as the Arctic 30, the group, made up of 28 Greenpeace activists and two freelance journalists, had been accused of hooliganism.

The charges were dropped last week after the Russian parliament passed an amnesty law and freed the defendants.

“Colin has received a final piece of the puzzle, which is the exit stamp in his passport,” he told AAP.

“We have heard he is enormously relieved to be going home. It’s been a long time.”

Mr Russell is expected to fly to Amsterdam, where Greenpeace International is based, with his wife Christine and daughter Madeleine.

He will make his way to Australia in a few days’ time.

“It feels like the moment I’ve been waiting for, and my family too, but also for millions of people around the world who have worked for this, and I simply cannot find the words to say how grateful and humbled I am by their support.

“People I will never meet have campaigned for our release – they wrote emails, they marched, they protested, they made a noise that became deafening, even in the Kremlin.

“I promise I will repay those people by using my freedom to stand up for the Arctic.” -AAP