Work, live and play in WA

THE HARD NOSED TRUTH: Make the most of the Aussie property market now. 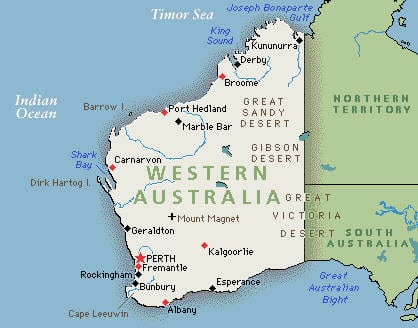 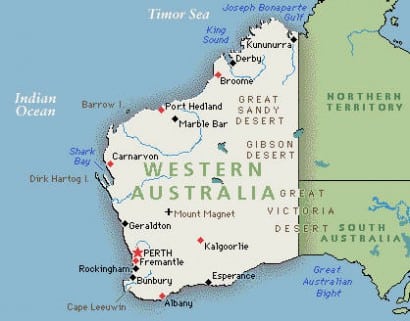 FEDERAL Immigration Minister Chris Bowen has recently opened Australia’s door to migrant workers and is set to announce plans to make it easier for Western Australian companies to recruit overseas skilled workers.  Perth employers will soon find it easier to hire needed skilled migrant workers with the city’s listing as a regional hardship area under a federal migration program.

Bowen said labour shortages were particularly acute in Perth, and it’s listing as a regional hardship area would give employers the chance to take up some of the 16,000 skilled migrant places offered each year. The scheme provided opportunities for such workers to move to permanent residency, he said.

WA also offers good news for homeowners, as one housing group has tipped Perth’s property market to pick up strongly in 2011 as the latest mining boom gathers pace.

BIS Shrapnel’s recent property report claims that Perth property prices will increase 19 per cent over the next three years, a prognosis which has been widely criticised by WA property experts as being “exaggerated and optimistic”.  However BIS Shrapnel have claimed the city’s median house price will rise from $480,000 to $570,000 by June, 2014.

Real Estate Institute of WA president Alan Bourke said the 19 per cent prediction was “way too high” and based on incorrect interpretations of population data.  I put it to Ken Regan from Australian Homebuyers International that conflicting data such as those cited was confusing to both first home buyers and to investors.

“Well the truth probably lies somewhere in between,” he told me from his London office. “We advise all our clients to do as much independent research as they possibly can before making any decision.  At AHI we undertake extensive due diligence on the types of property we recommend and particularly their location.”

Property Council WA executive director Joe Lenzo said he did not expect Perth house prices to rise within the next nine to 12 months and then only gradually.
“There’s sufficient evidence that prices will increase but I wouldn’t be putting 19-20 per cent on it,” he said.

According to Australian Property Monitors (APM), Perth house prices are presently in a recession and have fallen four per cent in the past year but APM’s senior economist Andrew Wilson believes there is potential for the market to climb out of the stalemate from June 2012.

RPData research director Tim Lawless said while he did not expect any growth over the next six months, from next year the timing would be right for price increases of up to 9 per cent per year.

“In cyclical terms Perth is probably about ready to show some improvements,” Lawless said. “Once we start to see stabilisation of interest rates and economic stability on a global scale I think that’s when we’ll start to see consumers coming back into spend mode.”

What are we, as potential consumers, to make of these conflicting reports?

“The fact is,” said Mr Regan, “the current global market conditions are volatile and Australia is not immune from the effects of continued recession in Europe and the USA. I personally remain optimistic, if not bullish, about WA’s future prospects.”

For further information about migration to Australia or buying property there call Ken Regan or Bill Adams on +44 207 060 0066 www.ahinternational.net.au