MOVE TO AUSTRALIA | The millions of Britons who divide their time between homes in the UK and overseas in countries like Australia need to clarify their tax residence status ‘sooner rather than later’, say financial advisers. 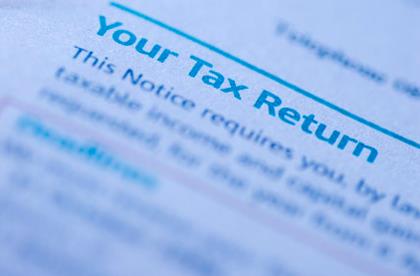 THE millions of Britons who divide their time between homes in the UK and overseas in places like Australia need to clarify their tax residence status ‘sooner rather than later’, say financial advisers.

The comments come a day after the consultation period of HM Revenue & Customs’ new Statutory Residence Test (SRT) came to a close (on 6th February).  The SRT legislation is due to come into effect on 6th April this year.

Kevin White, Head of UK Financial Planning at deVere United Kingdom, part of the world’s largest independent financial advisory firm, explains: “The statutory residence test aims to remove any grey areas when determining someone’s residence status for tax purposes in the UK.  Existing rules, to a large extent, depend on cases decided by the courts.

“Currently, anyone who is in the UK for 183 days or more in any one tax year, or more than 90 days on average per tax year over four years, will be classified as a UK resident, and someone who spends no time in the UK is unlikely to be resident.

He adds: “Although certain aspects of the new legislation require further clarity, we welcome the modernised system of deciding someone’s tax residency, as it will clearly and quickly define who is able to take financial advantage of their expat status and who is able to benefit from the myriad of other opportunities that tax-efficient financial planning provides.

“As such, we’re urging British expats who spend part of the tax year in the UK and part of it overseas to make sure they are familiar with the new rules and to seek advice on the issue of tax residency from their financial adviser sooner rather than later.”

In recent years, the UK’s tax authority, HMRC, has been actively pursuing British citizens who reside overseas.  In 2011, Seychelles-based millionaire British businessman, Robert Gaines-Cooper, who had claimed that he did not need to pay UK taxes as he complied with the ‘day count test’, had his appeal rejected by the  Supreme Court.  Judges ruled he had not made a “clean break” from the UK, citing a property in Henley-on-Thames and trips to Ascot, amongst other factors.