Review: Closer by Circa, at Udderbelly Festival 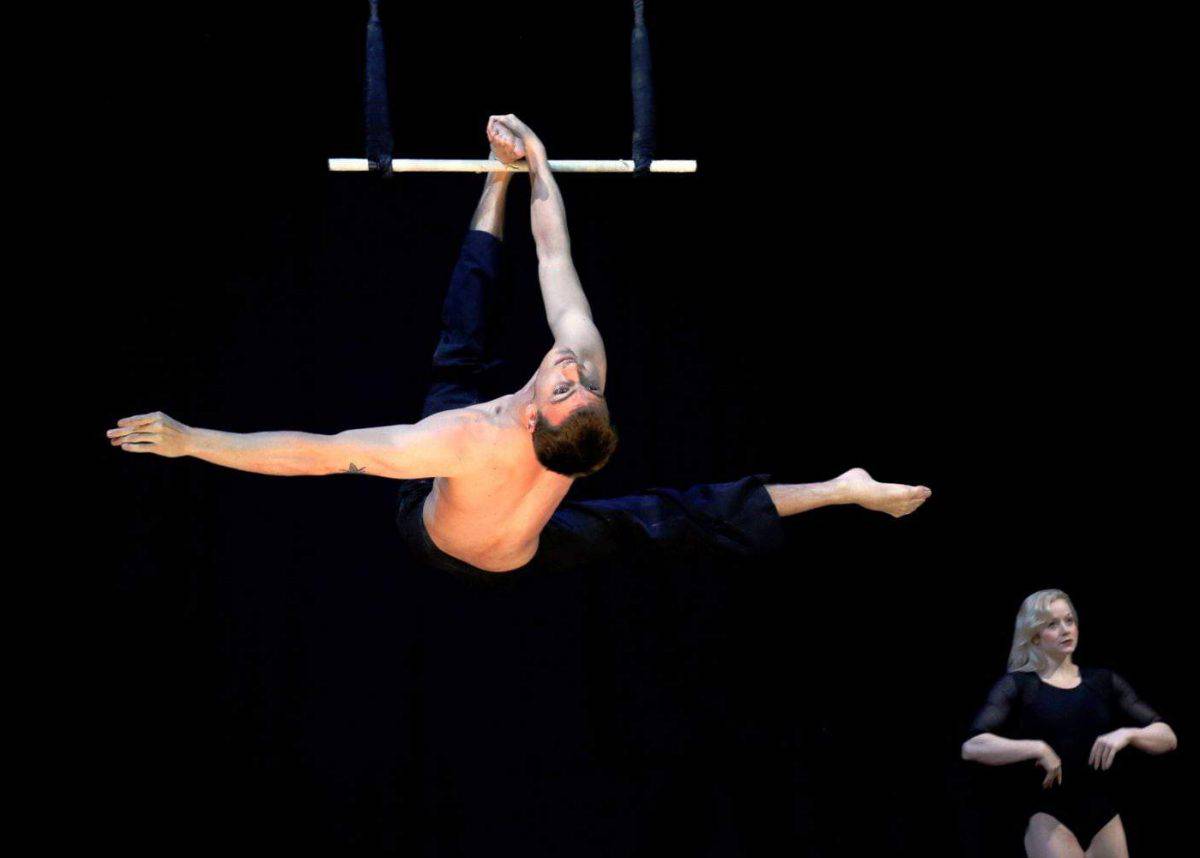 FORGET clowns and elephants – this Brisbane quintet heaves the circus into the 21st century with their bold blend of acrobatics and aerial spectacle, leavened with moments of audience-participation comedy.

Trapeze bars, ropes and hula hoops are used to arresting effect, while the performers exhibit incredible displays of human strength and dexterity as they form human towers and all kinds of impossible intertwined shapes. A later heart-in-mouth showpiece also makes impressive use of a tower of chairs which seems to defy gravity.

Everything is soundtracked with atmospheric contemporary music, incorporating some choice British indie cuts like Oasis’ Champagne Supernova and The Verve’s Bittersweet Symphony, the latter appearing in an unexpected karaoke interlude which makes use of spectators’ singing abilities, or lack-of from where I was sitting.

My only qualms were that a couple of the segments seemed to go on for a bit longer than dramatically necessary, and I’d maybe ditch the karaoke skit for some audience-participation of similar comedy value to the earlier sequence which raised genuine laughs rather than head-scratches.

Closer is a great addition to Udderbelly’s rosta though, serving as a more substantial counterweight to the festival programme’s lighter offerings. Commissioned specifically for the site’s now iconic upside-down purple cow next to the London Eye, the show would wow crowds whatever the venue or world city it’s performed in.