Aussie experts may save Edinburgh Festival

Australian expertise will be called on to help host the 2012 Edinburgh Festival as local know-how is drained by the coinciding Olympic Games, a London newspaper reports. 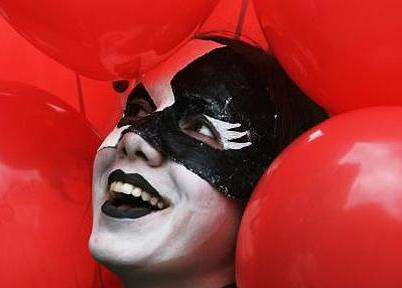 THE EDINBURGH FESTIVAL, the world’s largest arts and cultural festival, will clash directly with the Olympic Games in July and August next year, leaving a severe shortage of technicians and road crew with experience in fields such as sound, lighting and staging, The Guardian newspaper reported.

The festivals are likely to need to hire staff from other parts of Europe, Scandinavia, even Australia, theatre director Anthony Alderson told The Guardian.

“Building an event the size of the Olympics is takes a hell of a lot of people. Who’s going to come to build the Edinburgh Festival next year?” Mr Alderson, from one of the festival’s big four venues, the Pleasance theatre, said.

“It’s a real challenge. They are very skilled people and London is going to need a lot of them.”

Organisers of Britain’s popular Glastonbury festival are taking a fallow year in 2012 event because of the Games and its associated demands which they have said would leave them short of police officers and temporary toilets.