EDINBURGH EXPAT | Yes, the rumours you heard are true, there are Aussies living in the UK OUTSIDE London. A new bi-weekly column explores what it’s like for the Australian expat in that strange new world — non-London. 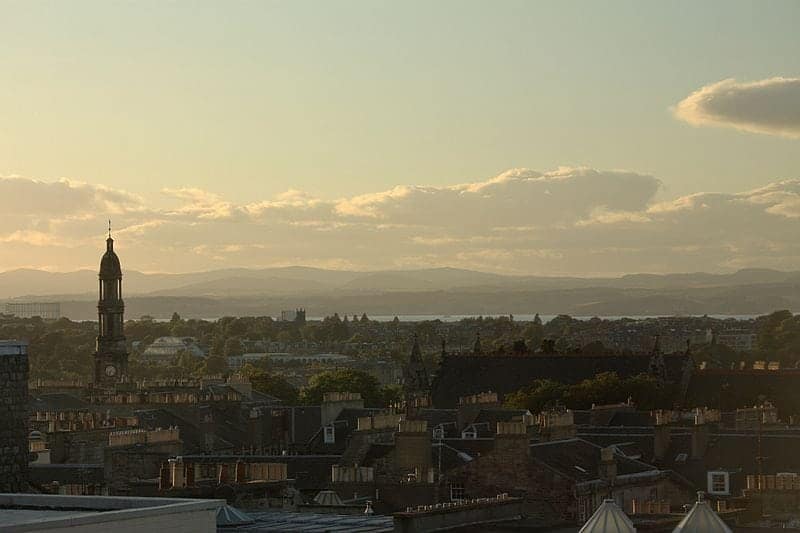 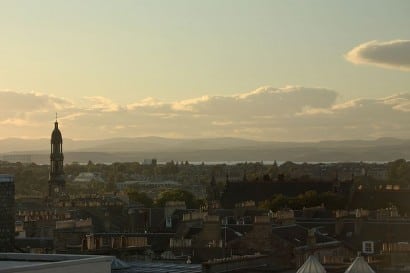 SO, that was Hogmanay. And much like 2012 itself, the Scottish end of year celebration came and went in a head-spinning montage involving dazzling pyrotechnics, energetic street parties, burning Viking longships, a wee dip in the frosty ocean followed by not one but TWO public holidays (1st AND the 2nd of January) which I can only assume were hastily handed over by the Scottish government as tokens of guilt for the part they played in the hangovers of more than 80 000 revellers who made the pilgrimage to Edinburgh to see out the old year.

Today the smoky residue of the world famous fireworks display has well and truly settled on top of Edinburgh castle and beneath it the city’s main drag, Princes Street, is all but empty. The glare of the international spotlight has dimmed – for now – and sees Edinburgh able to catch some much needed shut-eye. Though with five hours of daylight during winter, you wouldn’t figure that to be too difficult.

Tourists have shuffled on home, residents are reclaiming their seats at local pubs and us inbetweeners are left wondering how much colder it is actually going to get. Yet no matter where we stand in this crazy world or how much we sniffle and shiver, we each find ourselves facing the untainted canvas that is 2013.

For some, this represents the perfect opportunity to set about creating something wonderful and new, for others it is merely one more stroke of the brush. If I were to place myself somewhere in this misguided art metaphor, then consider me the guy who throws a splash of paint over a seagull in hope that someone more intelligent than I will come along and explain why the act was so damn brilliant. But until that day comes, I will write and as yet another person more intelligent than I once said (already these people are adding up) “the beginning is the best place to start”.

For me, 2013 will be dedicated to documenting my experiences as an expat living in the Scottish capital and what better time to start than January, the beginning. Now pick up a pen because here is the first of many reflections to come – that Hogmanay thing I was talking about earlier, well it’s a lot like haggis in that it is a beloved tradition throughout Scotland and is most fun because it contains a bit of everything.