EDINBURGH EXPAT | The ‘City of Literature’ tag is perhaps no more appropriate than when referring to the relationship between a city with infamously temperamental weather and those who have the ability to aptly describe it. 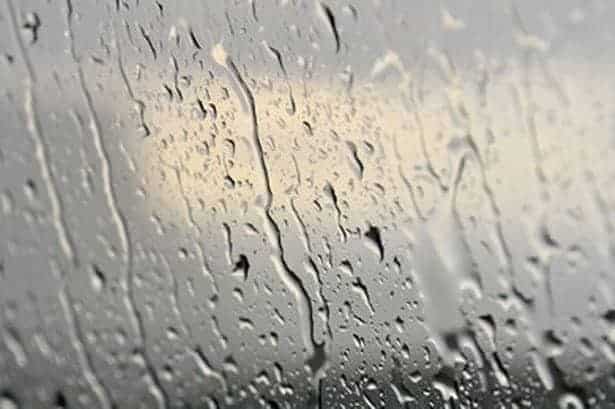 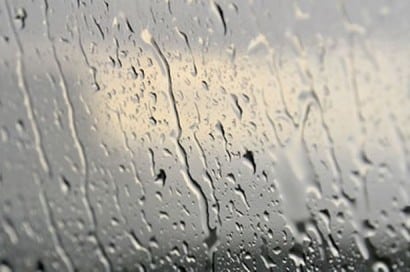 EDINBURGH is sometimes referred to as the ‘City of Literature’, or ‘Athens of the North’.

The latter of course reflecting Edinburgh’s role as a major intellectual centre during the Enlightenment and NOT a tongue-in-cheek dig at the city’s very un-Mediterranean climate. Probably.

The former reveals Edinburgh’s affinity with its literary heroes. Late last month — around the same time as us Aussies in the UK were salvaging what we could of Australia Day (which as we all know marks the day Triple J came down from that mountain carrying with them a list of bands that would become the Hottest 100) — Scots were downing drams and reading aloud an homage to haggis as they celebrated Burns Night.

This nation-wide celebration of the country’s best-loved bard, Robert ‘Rabbie’ Burns, sees plenty of events taking place throughout the Scottish capital, but this is not the only affection Edinburgh musters for its artists.

A stroll down Princes Street will be cut short as you stop and marvel at the gothic monument dedicated to Sir Walter Scott. If you skip just one street along, you will find yourself in the immediate vicinity of two pubs honouring literature icons – the first being Sir Arthur Conan Doyle (think, Sherlock Holmes) and the second in both name and theme dedicated to the Strange Case of Dr Jekyll and Mr Hyde — a novel by the Edinburgh born and bred Robert Louis Stevenson (also see Treasure Island).

Strange indeed is this relationship between a city with infamously temperamental weather and those who have the ability to aptly describe it. In the 19th century, when literary figures did not have the perpetually incomplete tram system to bear the brunt of their frustration, much detail was devoted to the very thing that kept them indoors and writing: wind and rain.

A plight I am all too familiar with as I now find myself trapped in a soulless coffee franchise that I will avoid naming just as they avoid paying taxes.

Cyclonic winds, torrential rain, sunshine and snow; of course we Aussies are not unfamiliar with extreme weather, we are just used to experiencing these elements at different times of year, in different parts of a very big country, not all in one place before brunch. Do we do brunch? I bet Melbourne does brunch.

While my own description of Edinburgh’s weather can be dismissed under that age old fable of the Aussie who ventured too far and now can’t find his way back to the beach — a word from Robert Louis Stevenson himself may help to shed some light, as the sky here rarely does.

On Edinburgh he says: “No situation could be more commanding for the head city of a kingdom; none better chosen for noble prospects… But Edinburgh pays cruelly for her high seat in one of the vilest climates under heaven.

“The weather is raw and boisterous in winter, shifty and ungenial in summer and a downright meteorological purgatory in the spring. The delicate die early, and I, as a survivor, among bleak winds and plumping rain, have been sometimes tempted to envy them their fate.”

So, there you have it. Edinburgh’s weather can be blue skies one minute, storm clouds the next. A single day can boast both sun and snow. It is harmless then ruthless. It truly is a case of Dr Jekyll and Mr Hyde.