by Mike Simpson
in at, Sport 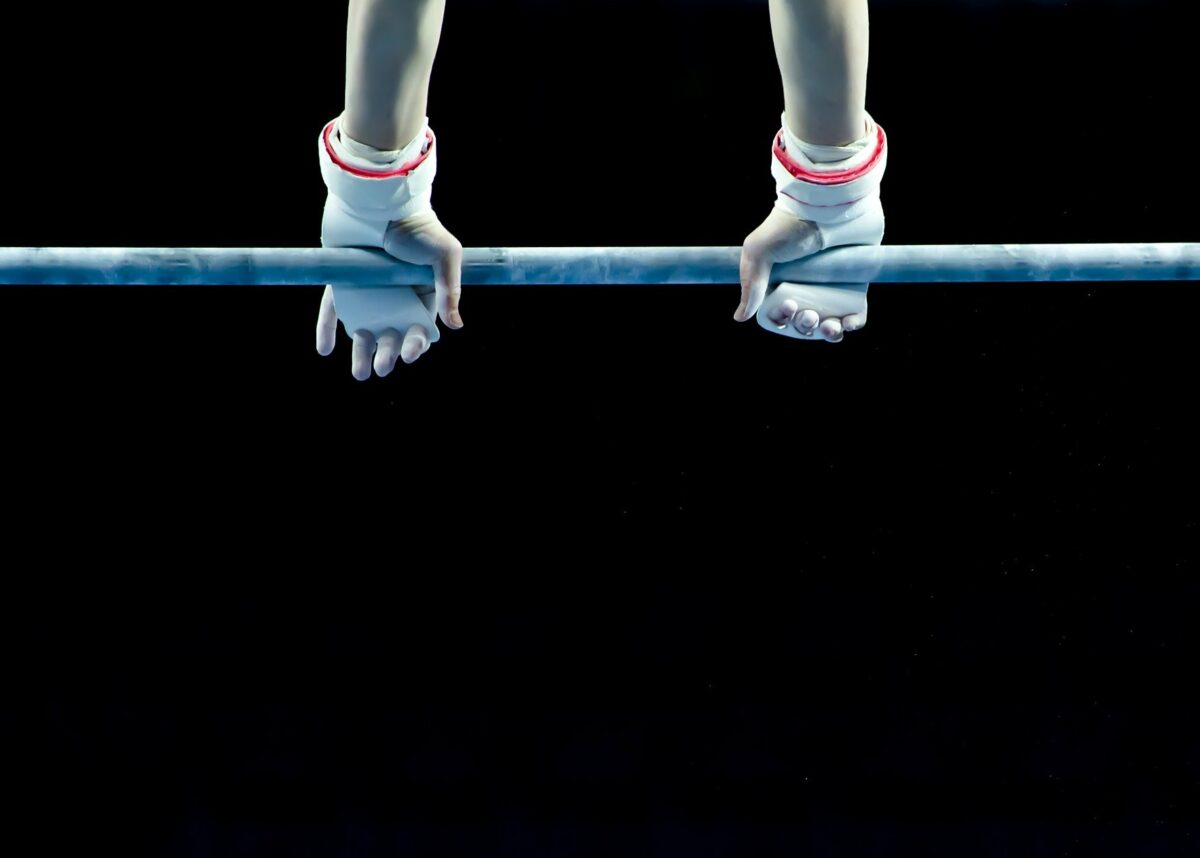 Image by Ania Klara from Pixabay

Are our athletes at the Tokyo Olympics getting enough sleep? If not, chances are many of them aren’t quite performing as they should.

The research by the Australian Catholic University, which examined the sleep routines of 175 elite Australian athletes from 12 sports – including the Olympic disciplines of swimming, cycling, triathlon and professional team sport – has weighty recovery implications for coaches.

Results showed athletes were routinely shortcutting their sleep by as much as 96 minutes per night, with only three percent satisfying their self-assessed needs. And the shortfall can often be out of their control due to demanding competition schedules, stress and travel.

Participants typically slept for 6.7 hours each night, significantly less than their self-assessed sleep need of 8.3 hours and well short of the US National Sleep Foundation, which recommends between seven and nine hours for young adults (18–25) and seven to eight hours for other adults (26–64).

“Sleep is the ultimate performance enhancer. The less sleep obtained, the poorer the performance,” she said. “Generally, athletes cope with one or two nights of poor sleep.

“However, insufficiently rested athletes risk foregoing the enhanced adaption to training and increased general wellbeing that comes with optimal sleep.”

Participating athletes were from national teams and were excluded from the sample if they were training or sleeping at high altitude, injured, if they reported a sleep disorder, or if they had undertaken trans-meridian (east–west or west–east) travel in the fortnight prior to data collection.

Athletes who reported the most shut-eye fell asleep between 10pm and 10.30pm, or woke between 9am and 9.30am. Teams (6.9 hours) fared better than individual sports (6.4 hours) and female athletes went to bed earlier than males.

The findings are illuminating for coaches and athletes preparing for major competition where perceived pressure, distractions and unfamiliar surroundings and routines can affect sleep quality and quantity.