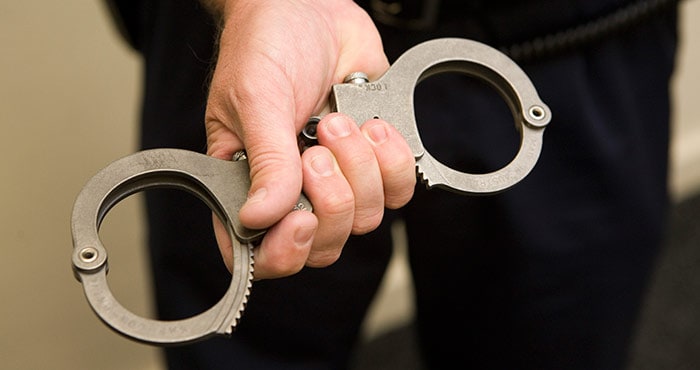 A Sydney pair who bound reptiles in stockings and stuffed them in speakers and toy trucks before attempting to post them overseas has been found guilty and sent to prison.

The sentencing of 33-year-old Zheyuan Qiu to five years imprisonment and 30-year-old Ut Lei Lei to 2 years, 10 months imprisonment at the NSW District Court sends a strong warning for those involved in the cruel and exploitative crime of illegal wildlife trafficking, the Department of Agriculture, Water and Wildlife said.

The court stated that the sentence reflected the serious nature of the offences, the sophistication of the operation and the motivation of financial gain.

Deterrent to the cruel plunder of Australian wildlife

It was also noted that the sentence should deter the plundering of wildlife and that offenders should expect prison sentences if caught.

Environmental Crime Investigators from the department uncovered that, between November 2018 and January 2020, Qiu and Lei Lei attempted to export 17 packages containing 45 native species to Hong Kong and Taiwan.

Among the species were Shingleback, Blue-Tongue and Bearded Dragon lizards, Eastern long-necked and Saw-shelled turtles, pythons and a deadly Red-bellied black snake that also posed a significant risk to those who handled the parcel where it was concealed.

The execution of a search warrant on 23 January 2020 at the pair’s residence led to the seizure of a further 205 reptiles with 106 of these identified as non-native and listed under the Convention on International Trade in Endangered Species. Both offenders were then arrested at the scene.

According to the Department of Agriculture, Water and Wildlife, illegal wildlife trafficking has an immeasurable impact on Australia’s diverse biodiversity, along with impact on the animals themselves.

Criminal syndicates operating in the country poach live native reptiles without regard for age, health and weight, and possible impact on habitat and Indigenous artefacts in the collection process.

Under the Environment Protection and Biodiversity Conservation Act it is an offence to export a regulated native specimen without a permit. Each wildlife offence carries a maximum penalty of 10 years imprisonment or a $210,000 fine.