We’ve all got parole! Here’s what we’re allowed to do

Each state is following its own agenda as to what its residents may and may not do under the eased lockdown restrictions. Here’s a roundup. 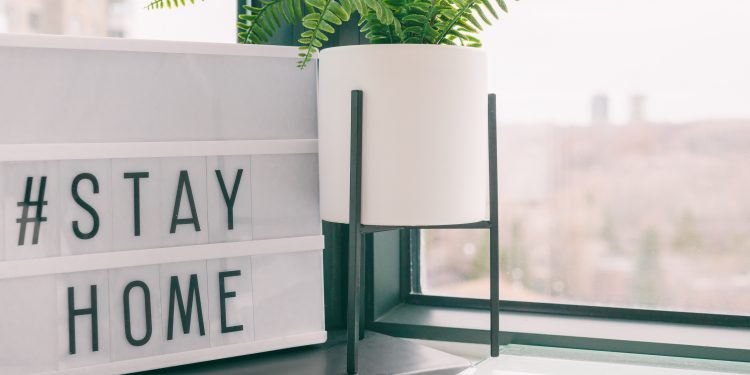 Following Prime Minister Scott Morrison’s announcement of the easing of lockdown restrictions, the various states have unveiled their own detailed plans as to what inhabitants will be allowed to do (or not ) and approximately when.

This is a selection of some of the key ones.

From Monday, 11 May schools began opening for face-to-face teaching on one day each week. This will gradually be increased.

On Friday, 15 May cafes and restaurants will be allowed to begin trading. They are restricted to a maximum of 10 patrons at an average density of four square metres per person.

Five people, including children, can visit another person’s home. This also comes into effect on Friday.

Outdoor gatherings of up to 10 people are allowed, enabling residents to leave their homes for recreational purposes. Outdoor equipment, including gyms and playgrounds, can be used and people are urged to sanitise the equipment they use. Swimming in outdoor pools is permitted.

A maximum of five guests will be allowed to be present in a home. These people should all be family and friends.

As in NSW, groups of 10 are permitted to gather for the purpose of exercising. Permissible exercises include hiking, fishing, golf, community and professional sport.

Cafes and restaurants will, however, not follow the NSW lead and open in the immediate future. Instead, they will open in about three weeks, once the state government has completed a COVID-19 testing offensive. Premier Daniel Andrews has expressed concern that the 10-patron rule makes immediate opening under step one unviable.

Victorian school will not return for face-to-face classes as yet, but a plan is being finalised.

As of Sunday 10 May families of up to five people were allowed to visit another home. This was implemented in time for Mother’s Day.

From Monday, 11 May, some students began returning to schools, depending on their age group. Kindergarten, Prep, Years 1, 11 and 12 all went back. Others are still to be announced.

From Saturday, 16 May people can gather in groups of 10. They may dine in at restaurants, pubs, licensed clubs, RSL clubs and hotels. But bars and gaming facilities are still closed.

Schools are open for face-to-face learning and students are being encouraged to attend.

Restaurants and cafes can now open for up to 10 patrons, providing the customers sit outside.

Regional travel is encouraged, and campgrounds and caravan parks are now open.

Auctions and home inspections can restart. Twenty mourners are permitted at indoor funerals and 30 if the service takes place outside.

WA is the first state to implement stage two, which will be in place next week. However, not all of the Federal guidelines are being followed.

The state has already implemented most stage one measures, including allowing outdoor gatherings of up to 10 people and starting to get students back into classrooms in term two.

From Monday, 18 May libraries, gyms and indoor weddings will be allowed for up to 20 people. Weddings outdoors can host 30 people.

Gatherings of up to 20 people will be permitted in public spaces, including non-contact sports and indoor gyms. But playgrounds and skate parks remain closed

Similarly, cafes and restaurants will also be able to seat up to 20 people, preferably in an outdoor environment.

Schools are open and all children may attend.

From Monday, 11 May public gatherings are permitted for up to 10 people. This includes weddings, religious gatherings and for real estate purposes. The limit on mourners at funerals increases from 10 to 20 people.

Visits to aged care facilities will be eased, allowing no more than two people to visit once per week.

National parks and reserves will open for residents to exercise within 30km of their homes.

TasTAFE campuses and training facilities will reopen for small groups of students to do practical learning or assessments.

Students from kindergarten to years 6, and years 11 and 12 will return to classrooms from May 25. The other grades will be allowed to return in June.