WA man is accused of international ‘sexual extortion’ of 112 girls

Man pretended to be a teenage social media celebrity and befriended young girls online. He then coerced them into sex acts. 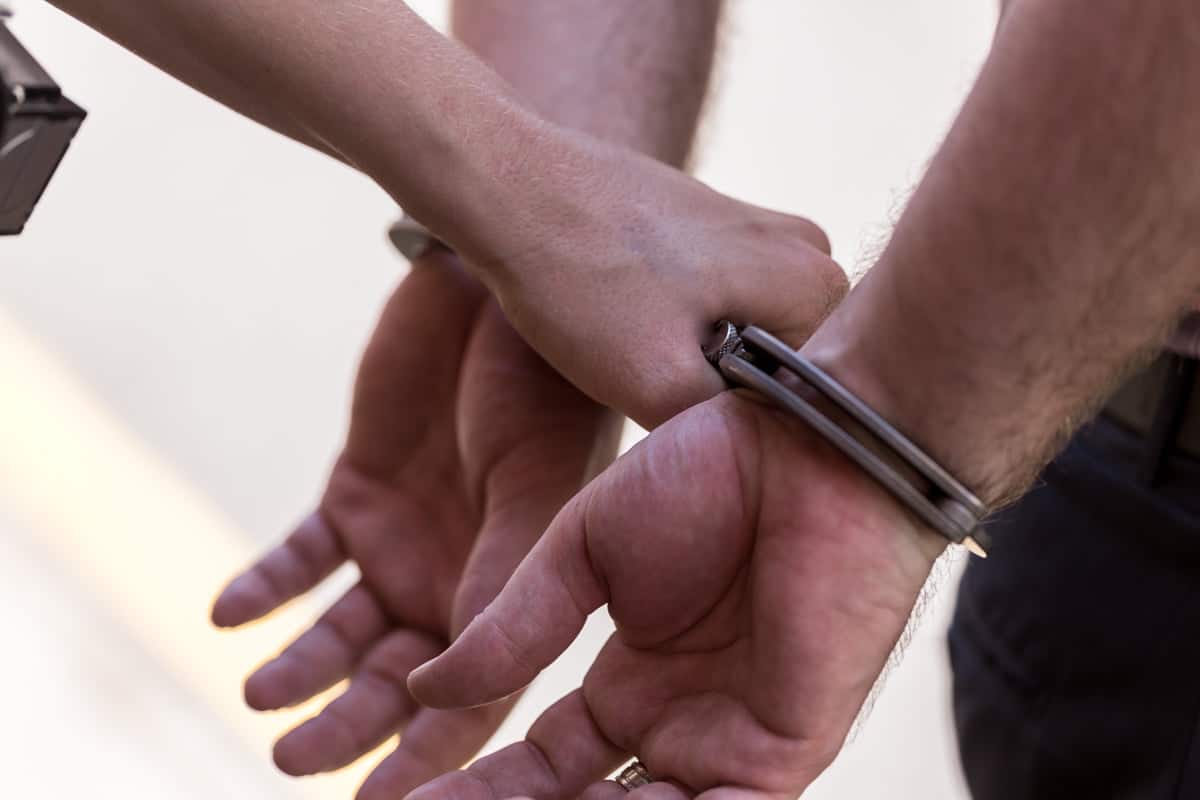 A 25-year-old man has been charged over the alleged online ‘sextortion’ of 112 girls in various countries after an investigation by the Western Australia Joint Anti-Child Exploitation Team.

The man faced Perth Magistrate’s Court on Friday on 113 offences relating to 112 victims, after he allegedly pretended to be a teenage social media celebrity to befriend girls before blackmailing them into performing sexual acts on camera.

An investigation was launched after reports from the United States’ Homeland Security Investigations (HSI) and Interpol about a person suspected to be in Australia who was targeting girls through social media.

Pretended to be a 15-year-old

One 13-year-old in the US told police that a person she had met online and thought was a 15-year-old boy, had started asking her sexually explicit questions.

She claimed he sent her screen shots of the chat that were edited to make it appear she had liked his sexual fantasies and threatened to send those screen shots to her family and friends if she did not comply with his demands.

He allegedly forced her to take off her clothes and engage in sexual acts, while he and others watched her online.

Police will allege the same person used similar deceit to blackmail other girls in various countries into providing him with sexually explicit images or videos.

Investigations by the WA arm of JACET, which comprises Australian Federal Police and WA Police Force officers, identified a man from the Perth suburb of Parkwood as the person allegedly operating the social media accounts.

A search warrant was carried out at the home, where investigators seized several electronic devices including a mobile phone, computer hard drives and USBs.

Police allege an initial review of the devices found more than 2,000 images, most sexually explicit, of girls.

AFP Detective Senior Constable Barry Duman, from WA JACET, said police are working with international law enforcement partners and the social media companies to try to identify all the girls targeted, to check on their welfare and provide them support.

He said police will allege some of the evidence seized included text conversations and videos of the girls pleading for the man to leave them alone, detailing their distress, fear and humiliation.

“This type of online exploitation and abuse is devastating and can cause life-long trauma,” Duman said.