Are anti-vaxxers, climate-change sceptics, moon-landing denialists, civil libertarians and others undermining the fight against COVID-19? 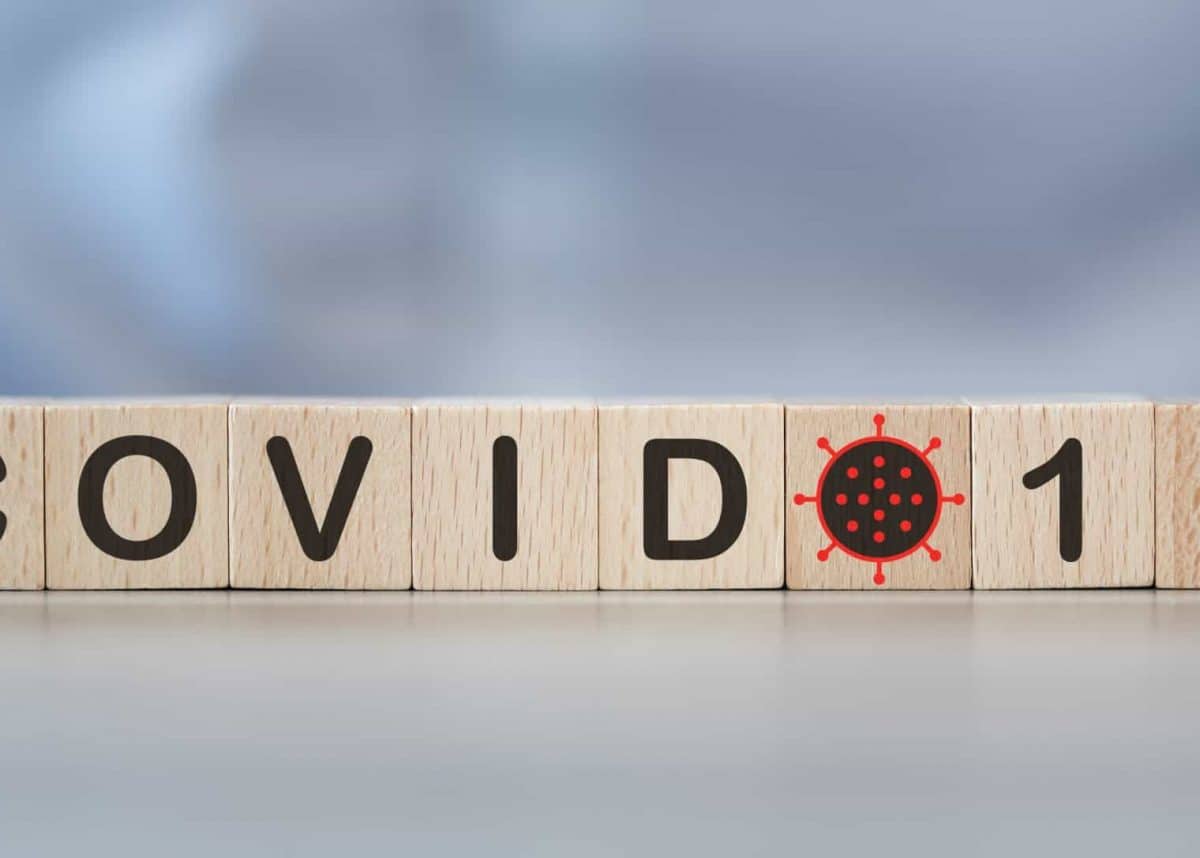 Given that COVID-19 has killed an estimated 247 000 people worldwide, infected around 3.5-million million more and shut down much of the global economy – how is it possible that pockets of coronavirus sceptics and denialists still exist within Australia and elsewhere?

The question is puzzling Australian academics and social commentators, particularly as it appears to cut across political lines and is present in people of both conservative and progressive outlook. Most, though, come from the right.

In an interview with the ABC on Sunday, 3 May, Professor Carol Johnson from the University of Adelaide said conservative fringe groups viewed the restrictions and lockdowns as an infringement of the civil liberties that they held dear.

“For example, right-wing groups who believe everything is a conspiracy by government, and big government is trying to intrude into our lives – basically they interpret the coronavirus in terms of that,” she said.

“For them it would be ‘government illegitimately trying to close down businesses, put people out of work [and] control how close people can stand to each other’.”

Johnson said it was likely that the broad movement of coronavirus denialists also included those who believe climate change is a hoax, as well as the anti-vaxxer movement. These groups were essentially anti-science and distrusted scientists and other experts, who they perceive as being out of touch with ordinary people.

She added that there were also left-wingers who opposed the lockdown on a civil liberties basis and questioned the severity of the virus.

Also speaking to the ABC, University of Queensland associate professor, Ian Mackay, said people who denied the seriousness of the virus had a similar perspective to anti-vaxxers.

“It does seem to be the same kind of mindset that will deny vaccines work, that will embrace treatments that clearly don’t work for diseases, and that will deny that the earth is round and that the moon landing happened,” he explained.

“They are the kind of person who isn’t happy with [what] they are told by experts and prefer to go and seek their own narrative.”

The virus is being faked for some nefarious goal

In an article published on the website of the Australian Strategic Policy Institute, a Canberra-based Think Tank, researcher Elise Thomas noted a “disturbing new form of denialism”.

She wrote: “Spurred on by conspiracy theorists and some right-wing media pundits, people using hashtags like ‘#filmyourhospitals’ and ‘#emptyhospitals’ are actively encouraging individuals to film hospitals and medical facilities – the implication being that, if hospitals appear quiet and calm from the outside, this ‘proves’ that the coronavirus crisis is being faked as part of a conspiracy to achieve some nefarious goal.”

Thomas said analysing what these individuals believed, or why they believed it, would be a difficult process as there was never only one version of a conspiracy theory.

“It’s likely that multiple strains of QAnon (the far-right conspiracy theory detailing a supposed secret plot by an alleged ‘deep state’ against US President Donald Trump), anti-vaxxer and anti-New World Order conspiracy groups are active on these hashtags,” she said.

“Understanding the variations of the conspiracy is probably less important in the short term than simply getting on top of this trend before it spreads further and causes real damage.”