Airline’s workers are already at breaking point and JobKeeper must be reintroduced as lockdown crisis worsens, union says. 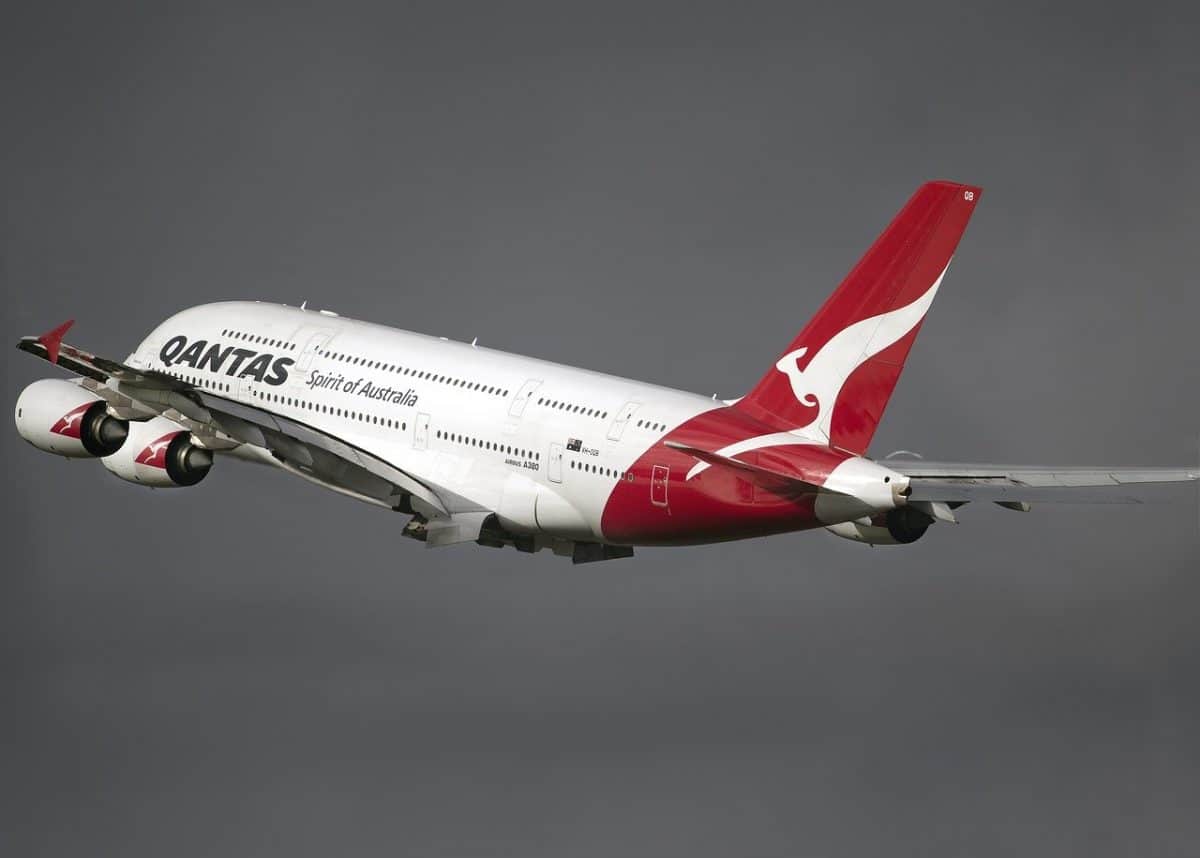 The Australian Services Union, which represents thousands of aviation workers, has called on the Federal Government to urgently reinstate JobKeeper after Qantas threatened unpaid standdowns in response to the lockdowns currently affecting more than 13-million Australians.

The union’s Assistant National Secretary, Emeline Gaske, said the country was now in a national crisis and thousands of jobs were on the line if the Federal Government did not act quickly.

“We need to recognise that the Covid-19 crisis before us now is as bad, if not worse, than last year’s lockdown and economic fallout,” Gaske said.

“It’s time for the Prime Minister to stop delaying and urgently reintroduce the JobKeeper economic support that got us through the crisis last year.

“The livelihoods of thousands of Australian workers and their families now hang in the balance and JobKeeper is the only thing that will save their jobs.

“The simple fact that Qantas has made this decision shows that the current supports are inadequate,” she warned.

According to Gaske, Qantas workers have already made massive sacrifices throughout this pandemic.

“Due to last year’s lockdown many Qantas workers have already sold their house, drained their superannuation savings or liquidated other assets.

“Workers have been hanging on by a thread and they simply can’t afford delay – we need swift, decisive action from the Federal Government or people will slip through the net.

“If workers are forced into an unpaid standdown and JobKeeper is not reinstated by the Federal Government, many workers and their families will be left destitute.”

The ASU’s figures indicate that, during the last lockdown, 78% of Qantas workers were totally reliant on JobKeeper and 72% said they will not be able to support their families in its absence.

JobKeeper kept food on the table for millions of people

“The Federal Government must accept that the current disaster payment is insufficient and excludes thousands of workers, such as those in states where no lockdown has been introduced yet.

“JobKeeper kept the economy running and kept food on the table for millions of Australian families last year. It can do so again but the Federal Government must reinstate it without delay,” she said.

In a message sent to staff, Qantas CEO Alan Joyce lamented that there were “frustratingly familiar challenges” for his team as more than 14-million people in NSW, Victoria and South Australia were subject to stay-at-home orders.

“We’re not at the point of requiring standdowns in our domestic operations at this stage,” he wrote in an email. “But to be honest, we can’t rule it out if multiple states keep their borders closed for extended periods.

“NSW is a key part of the Qantas and Jetstar network, so that lockdown has already seen our total domestic flying fall from 90 percent of pre-COVID levels to around 60 percent,” Joyce said.

“When you add in the Victorian and now South Australian lockdowns, our total flying drops below 40 percent.”