This is the first major trade deal for Britain as it prepares for economic life after the European Union. 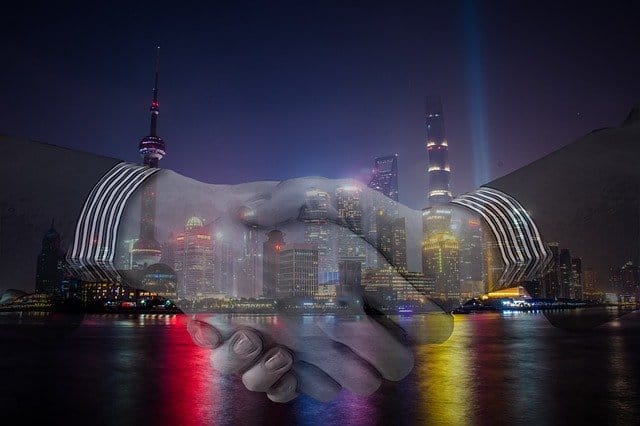 Britain has unveiled a free trade agreement with Japan, making it the country’s first major trade deal as an independent trading nation. The will increase trade with Japan by an estimated £15.2-billion ($26.7-billion).

It is a deal is tailored to the UK economy and secures additional benefits beyond the EU-Japan trade deal, giving UK companies exporting to Japan a competitive advantage in a number of areas.

“It will help to create jobs and drive economic growth throughout the whole of the UK,” Truss stated.

“The deal is also an important step towards joining the Comprehensive and Progressive Agreement for Trans-Pacific Partnership (CPTPP). This will give UK businesses a gateway to the Asia-Pacific region and help to increase the resilience and diversity of our supply chains,” she added.

According to the Department for International Trade, UK businesses are set to benefit from tariff-free trade on 99% of exports to Japan. Government analysis shows that a deal with Japan will deliver a £1.5-billion ($2.6-billion) boost to the UK economy and increase UK workers’ wages in the long run.

Britain’s manufacturers, food and drink producers and the tech sector are all set to benefit from the measures in the UK-Japan deal, the department noted.

“This is a historic moment for the UK and Japan as our first major post-Brexit trade deal. The agreement we have negotiated – in record time and in challenging circumstances – goes far beyond the existing EU deal, as it secures new wins for British businesses in our great manufacturing, food and drink, and tech industries,” Truss said.

“From our automotive workers in Wales to our shoemakers in the North of England, this deal will help build back better as we create new opportunities for people throughout the whole of the UK and help level up our country.”

News has been widely applauded in Britain

The news has been widely applauded in Britain, which is struggling with concerns over the Brexit impact and the huge economic damage inflicted by the pandemic.

“The signing of the UK-Japan trade deal is a breakthrough moment. It will be welcomed by businesses across the country,” the Director General of the Confederation of British Industry, Carolyn Fairbairn said.

“The Government and business now need to work together to make the most from the deal. It’s a huge opportunity to secure new Japanese investment across a wider range of sectors and UK regions.”