Uber wins its appeal to be allowed to operate in London

Global ride-hailing giant has been appealing a decision by London’s transport regulator to refuse it a licence extension. 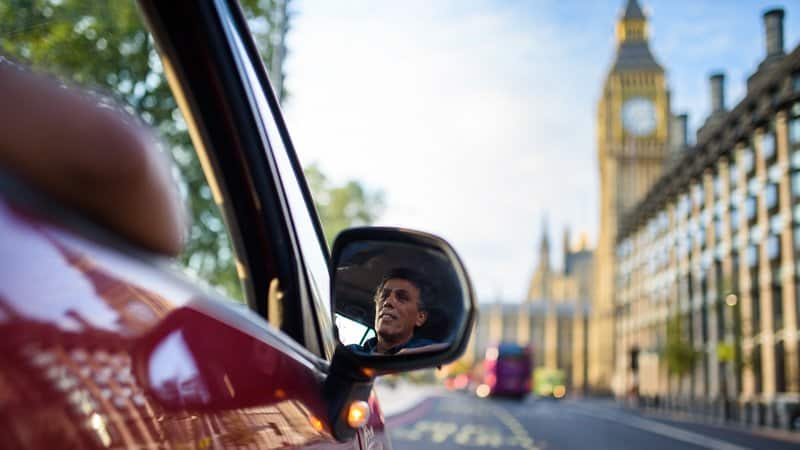 Ride-hailing company Uber has finally been granted a further 18-month licence to operate in London after a long and often bitter struggle with Transport for London (TfL), the body the regulates transport matters in the British capital.

Uber has only been able to operate in London in recent years because it has been appealing decisions by TfL not to grant it an operating licence due to safety and administrative concerns.

But the Westminster Magistrate’s Court has now ruled in favour of Uber after it appealed the latest licence refusal by TfL last year.

Uber is now an ‘improving picture’

Magistrate Tan Ikram noted that, despite the historical failings of Uber London Ltd (ULL), he believed that it no longer posed a risk to public safety.

“ULL does not have a perfect record but it has been an improving picture … I am satisfied that they are doing what a reasonable business in their sector could be expected to do, perhaps even more,” Ikram said.

Among the concerns that have been raised by TfL in recent times is that non-licenced drivers fraudulently log onto the app using other people’s IDs and then undertake trips with paying passengers.

Not ‘fit and proper’ said regulator

There have also been delays in removing three drivers who committed sexual assaults against passengers, as well as concerns over document and insurance fraud.

When TfL first refused ULL an operating licence in 2017, it said the company was not a “fit and proper” private car hire operator.

“Uber’s approach and conduct demonstrate a lack of corporate responsibility,” TfL said. It was referring to problems with driver background checks and medical certificates, as well as shortcomings in reporting serious criminal offences by drivers.

According to a report by the London-based Guardian newspaper, the new 18-month licence will come with 21 conditions, proposed jointly by TfL and Uber, which Uber argues should be a baseline for all similar services in London.

Among those who are happy with the court’s decision is the Mayor of London, Sadiq Khan.

“I am pleased that Uber have admitted that their response to very real concerns about passenger safety was inadequate, and since then Uber has made improvements,” Khan said.

“I can assure Londoners that TfL will continue to closely monitor Uber and will not hesitate to take swift action should they fail to meet the strict standards required to protect passengers.”