Two SA women in custody in Perth for escaping quarantine

The pair, aged 19 and 22, allegedly sneaked out to attend a party in contravention of WA’s isolation regulations. 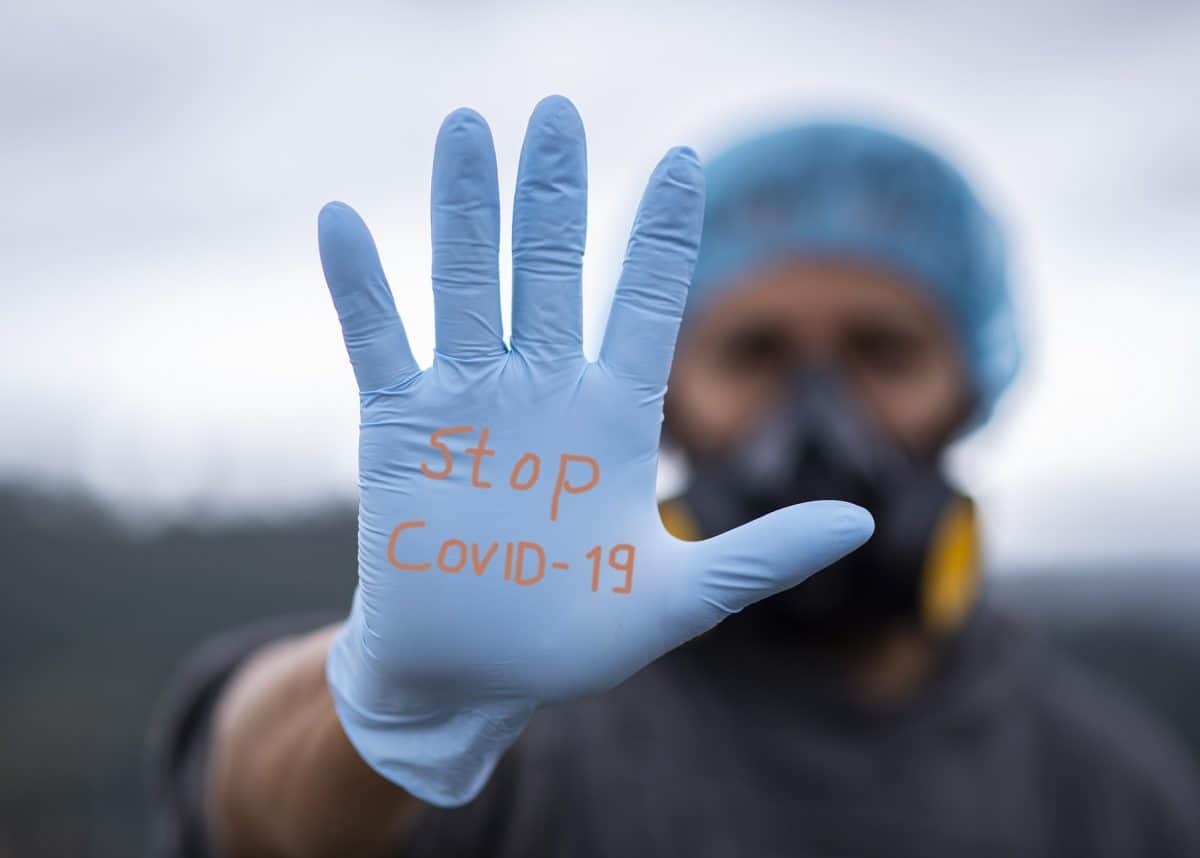 West Australian police have announced that in future police officers are being assigned to guard certain hotels housing travellers who have been assessed as high risk.

This follows the arrest of two young women who escaped from the Perth hotel where they were in quarantine in the early hours of Tuesday morning.

Sneaked out of Perth hotel via a stairwell

It is alleged that the pair – identified as Isata Jalloh aged 19 and Banchi Techanna aged 22 by local media reports – left the hotel via a stairwell at around 1am and in doing so broke quarantine regulations.

They then took a taxi to a unit in Coolbellup, a Perth suburb about 15km from the city centre. It has been claimed that they did so in order to attend a party.

Apparently a bus driver heard them bragging of their escape from the hotel and notified WA Police, who arrested the pair at around 9am.

In custody for failing to comply with directions

They are charged with failing to comply with a COVID-19 direction. They are being held in custody at a women’s prison in Perth.

According to police, they flew into Perth from Adelaide and were deemed to have no good reason to be in WA, which has strict border regulations in place. They were then taken to the hotel, which is used as a quarantine facility for travellers entering the state from elsewhere.

At this stage it is unknown whether the pair is infected with COVID-19. However, health authorities have said that they “don’t pose a significant health risk” to the wider community.

“I can advise that this breach is a very serious matter and apprehending these two women was an absolute priority for the West Australian police,” Acting Commissioner Gary Dreibergs said.

“Our offices did an outstanding job and apprehended the two women within hours of them leaving the hotel.”

“It will be a risk assessment on every set of circumstances that comes in so we’re not going to put police at every hotel, because we have had tens of thousands of people stay at hotels over this period … [who] have done the right thing,” he said.