Teacher at top private school in court for child grooming

English teacher alleged to have had sexually explicit online conversations with person he believed was a 13-year-old girl. 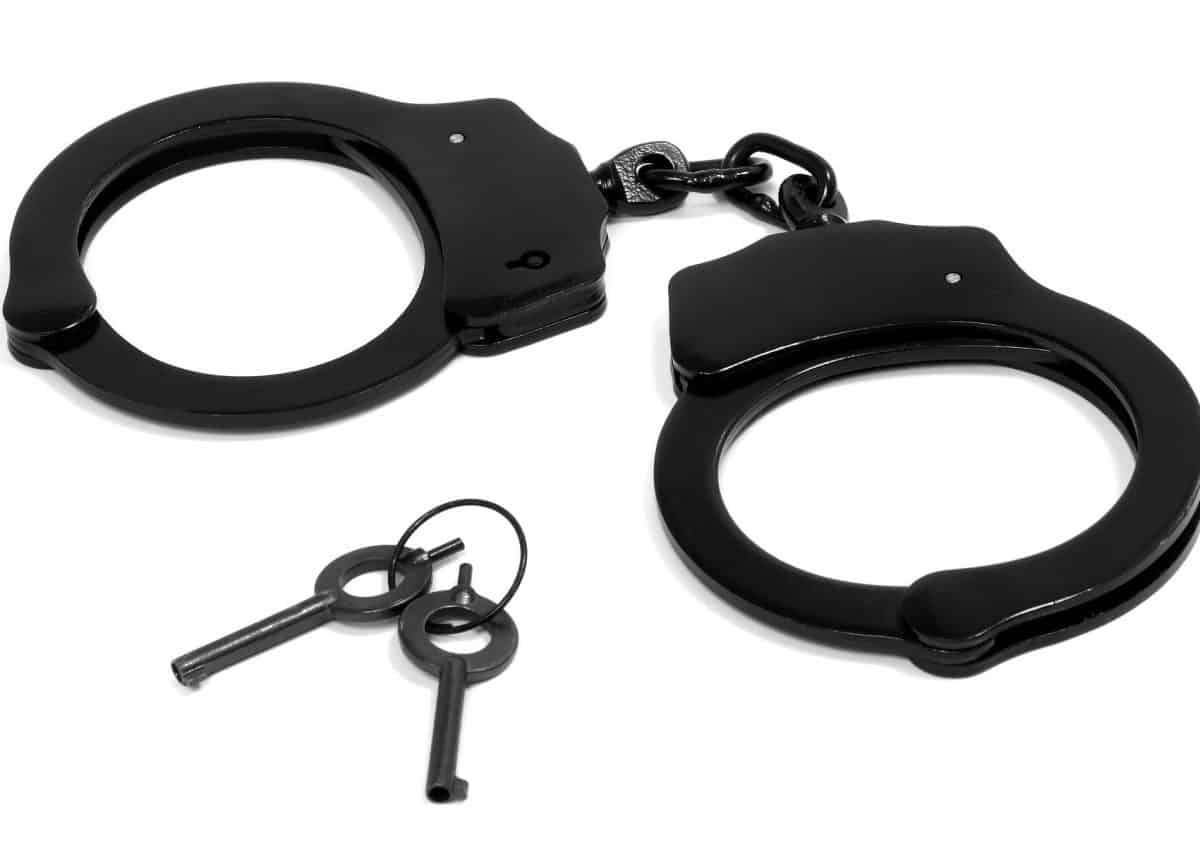 A Sydney schoolteacher from an elite private school is to remain in custody until at least 28 October after a brief appearance in a Sydney court on Friday.

He is facing charges relating to child sex offences following his very public arrest at Trinity Grammar School in the suburb of Summer Hill on Thursday.

Arrest witnessed by students and staff

Students and staff witnessed him being handcuffed and loaded into a police van by uniformed officers and detectives from the NSW Child Abuse Squad.

The man has been identified as Alexander Simpson, 39. He is apparently an English teacher at the all-boys school, with News.com.au reporting that he has been a member of staff since 2015.

His arrest follows a sting operation in which Simpson allegedly sent inappropriate photographs and had sexually explicit conversations via the internet with a person he believed to be a 13-year-old girl.

‘Young girl’ was in fact a police officer

The person was, in fact, a police officer involved in an ongoing NSW investigation called Strike Force Trawler. Its mission is to track down and arrest alleged child groomers.

Police are alleging that he sent the inappropriate material from his mobile phone while he was at work.

Following his arrest, officers went to Simpson’s home and executed a search warrant. They seized clothing and electronic devices, which will now be examined as part of the investigation.

His appearance in court on Friday was brief and he did not apply for bail. The case was adjourned until 28 October.

“A person in a position of trust such as a teacher and engaging in this type of activity, certainly of a significant nature — they are very serious charges,” he said.

He said coronavirus had forced more people online and children were at greater risk of predatory behaviour.