Both are up there when it comes to the Best Student Cities in the World, but Sydney offers better quality of living, and is more affordable for students, compared to Melbourne. 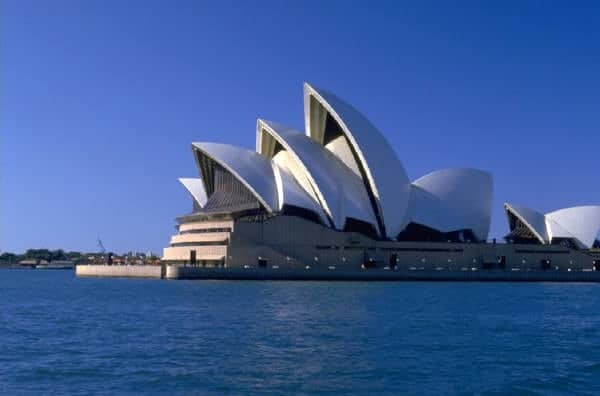 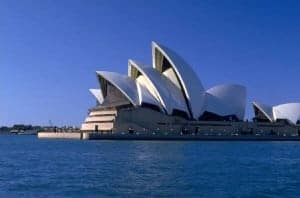 Sydney climbed three places, to be ranked number four in the latest edition of the QS Best Student Cities. Melbourne is the world’s fifth best, equal with Zurich in Switzerland.

The rankings were based on a number of factors including quality of living, student mix and affordability. The measures were taken from public information, surveys and data submitted as part of the QS World University Rankings. The results provide a new way of comparing the best cities around the world to be a student.

98 cities were part of the study, with the top 50 published. Paris and London claimed the top two spots, respectively. Kyoto in Japan was ranked number 50.

Both Sydney and Melbourne were recognised for boasting a strong selection of universities, highly international student communities, and excellent rankings from gradate employers.

Sydney got the edge over Melbourne, as it has better quality of living and is more affordable.

But Melbourne students can still hold their heads high, achieving slightly higher scores than Sydney when assessing the quantity and quality of the universities within the city. And Melbourne also had the strongest score of any ranked city in terms of ‘student mix’.