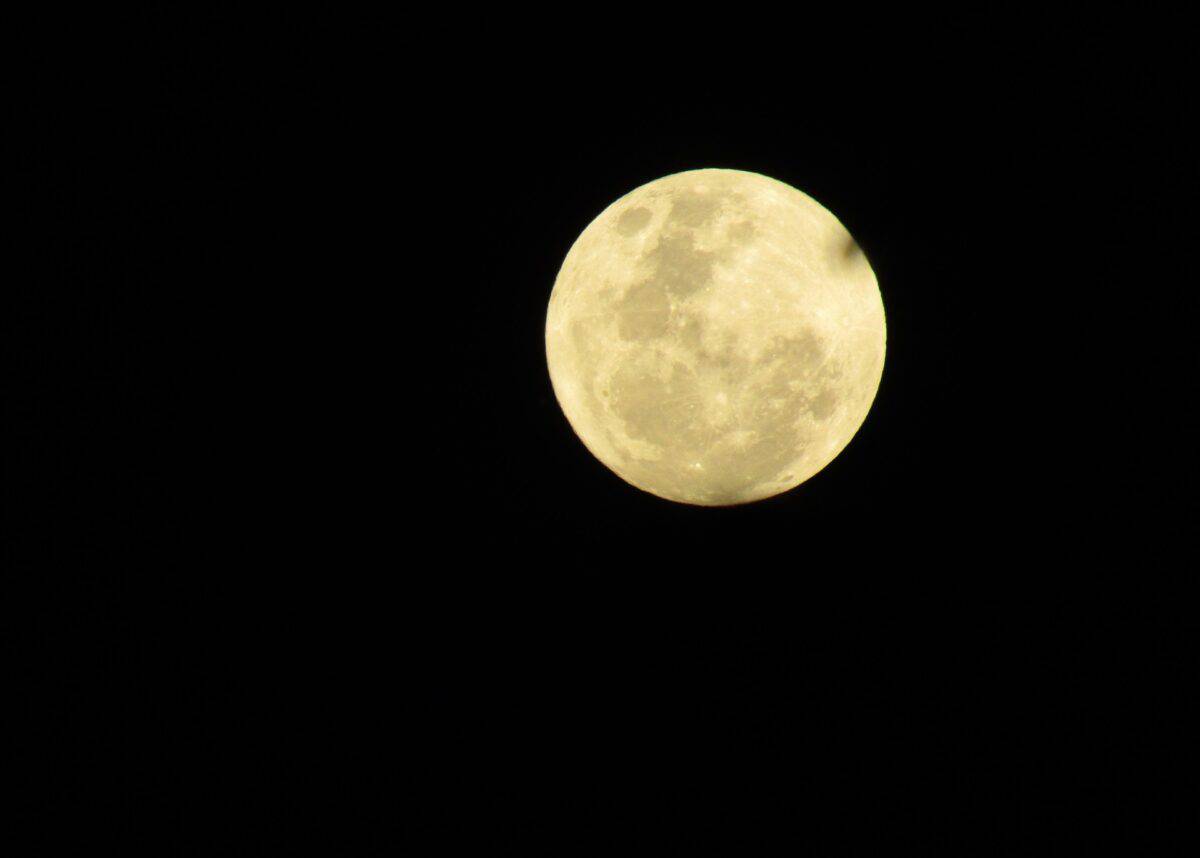 A supermoon over Queensland in 2016. Image by Robyn Denton from Pixabay

Frank Sinatra asked that he be flown to the moon, and the old English nursery rhyme talked of the cow that jumped over the moon.

These things may be out of reach to us mere mortals. But now Australia’s national airline is offering the next best thing – and aiming to make a few dollars for the cash-strapped carrier at the same time – by offering a scenic flight that will give Aussies a ringside seat to the closest supermoon of the year on 26 May.

According to Qantas, this also coincides with a full lunar eclipse, which makes it a rare double phenomenon and the moon is expected to turn red against the night sky.

Bookings for the flight, which will take off from Sydney, opened earlier today (Wednesday) and sold out quickly, with even the waiting list rapidly filled.

Latest in a series of special flights

It becomes the latest in a series of special flights that Qantas – along with many other airlines around the world – has put on to keep passengers interested and the wheels (or should that be ‘wings’) of commerce turning at a time when travel options remain limited.

In 2020, for example, it began providing a series of scenic day-trip flights over Antarctica. There have also been a number of ‘mystery flights’ to unknown destinations.

As part of the vibe on the lunar-viewing flight of almost three hours, the airline has a special menu that includes ‘cosmic cocktails’ and ‘supermoon cakes’, it said in a statement.

“CSIRO astronomer Dr Vanessa Moss will work with the pilots to design the optimal flight path over the Pacific Ocean and also join the flight to provide insights into supermoons and all things space and astronomy,” Qantas added.

“We think this flight has great appeal for anyone with a passion for astronomy, science, space photography, aviation or just keen to do something a little ‘out of this world’.”

The website Space.com says a supermoon happens when the full moon coincides with the moon’s closest approach to Earth in its orbit. Supermoons make the moon appear a little brighter and closer than normal.

The term ‘supermoon’ has only been used in the past 40 years, but it received a slew of attention in late 2016 when three supermoons occurred in a row. The supermoon of November 2016 was also the closest supermoon in 69 years, although a closer supermoon will rise in the 2030s.