Scammers took about $375,000 intended to fund the aged care costs of the elderly Perth woman. Some money has since been recovered. 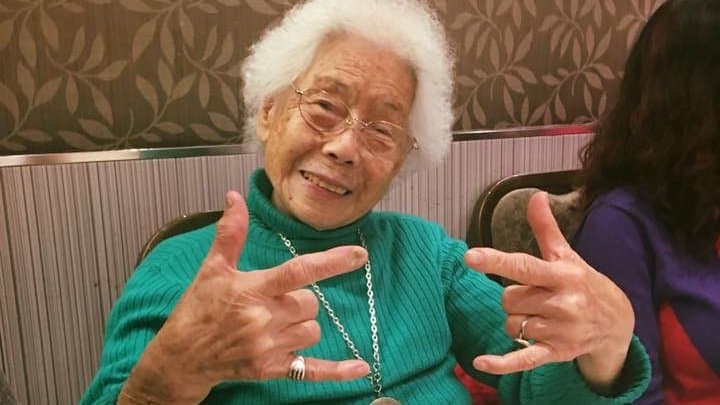 Scammers have stolen about $375,000 intended to fund the aged care costs of a 102-year-old Perth woman – the money being the proceeds from the sale of her home.

According to Western Australia’s Consumer Protection office, which released details of the scam yesterday (Wednesday), the woman’s granddaughter, who has enduring power of attorney, was organising the transfer of the funds from the home sale to the aged care home through a settlement agent when she became the victim of a payment redirection or ‘man in the middle’ scam.

The scammers intercepted email communications between the granddaughter and the aged care facility and sent a bogus email on 14 January 2021, purporting to be the nursing home advising of a change of bank account details for the transfer.

The granddaughter sent these bank account details along with instructions to the settlement agent.

When settlement on the property, in the suburb of Ferndale, occurred on 29 January 2021, the proceeds of $374,251 were transferred to the scammers’ bank account in Sydney. The granddaughter also sent a top-up payment of $749 which was later retrieved, but so far not the larger amount. NSW and WA Police are investigating.

Some of the stolen money has since been recovered

WA’s Consumer Protection office said the elderly woman was being cared for by her family until September 2020 when she moved into the aged care home, but the scam loss has put the funding of her ongoing care into doubt.

In a late development yesterday, the family told Consumer Protection they had recovered a sum of $168,738, making the total loss $205,513. “It’s unknown if further funds will be returned at this stage,” a spokesperson for the office said.

Commissioner for Consumer Protection, Lanie Chopping, is concerned at the increasing cases of redirection scams, many of which are targeting large property transactions.

“These scams involve the hacking into someone’s email account or computer system, but it can be difficult to determine exactly where the hack has occurred,” Chopping said.

“The hackers may have successfully guessed the password or installed spyware or malware on computers or laptops after recipients open attachments or click on links in scam emails.”