WATCH: We can't wait to see what Prince George and Princess Charlotte get up to at the royal wedding in May. While they are both cute as buttons, let's not forget, they are still toddlers. And toddlers can get pretty moody. 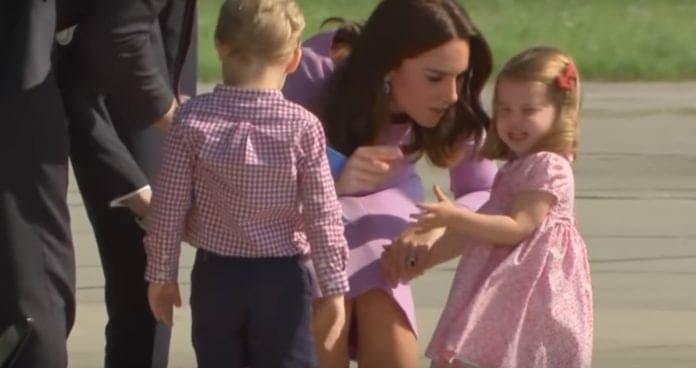 With the news that the royal toddlers are likely to be involved in the royal wedding in some way, it’s a good time for a little throwback.

We all know that toddlers are super cute – and the royal ones are no different. Just LOOK how cute Princess Charlotte is.

The Duke and Duchess of Cambridge are very pleased to share two photographs of Princess Charlotte at Kensington Palace this morning. The images were taken by The Duchess shortly before Princess Charlotte left for her first day of nursery at the Willcocks Nursery School.

The Duke and Duchess of Cambridge are very pleased to share a photograph of The Duke and Prince George at Kensington Palace this morning. The image was taken by @chrisjacksongetty shortly before Prince George left for his first day of school at Thomas’s Battersea. Their Royal Highnesses are delighted to share this lovely picture as Prince George starts school, and would like to thank everyone for all of the kind messages they have received.

But, let’s remember, they are still toddlers. And toddlers can be moody. When William and Kate visited last year, Princess Charlotte had a full toddler tantrum.

Now, granted, not the toddlers we know are about to board a private plane. Maybe the Princess didn’t like the plane food.

Anyway, the strop didn’t last that long, after a few stern words from mom, the princess was back to skipping along on her merry way.

We hope there won’t be any tantrums at the royal wedding… or maybe, you’re secretly hoping for a little strop so that your family feels a bit more normal, eh?

William and Kate will welcome their third child not long before the royal wedding and, interestingly, Princess Charlotte will make a little bit of history when this happens.

According to The Independent, Charlotte will become the first female royal to retain her claim to the throne regardless of whether the new baby is a boy or a girl.

Before The Succession to the Crown Act of 2013, was passed, a female royal’s claim to the throne would have been diminished by the arrival of a younger brother.

However, as stated by the legislative act when it was passed five years ago:

“In determining the succession to the Crown, the gender of a person born after 28 October 2011 does not give that person, or that person’s descendants, precedence over any other person (whenever born).”

Now there’s a reason not to have a tantrum. 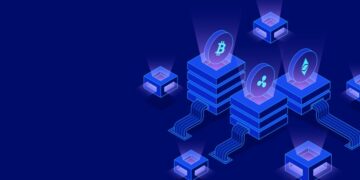