An Australian DJ linked to the death of a British nurse following a prank call has resolved her dispute with her employer and resigned. 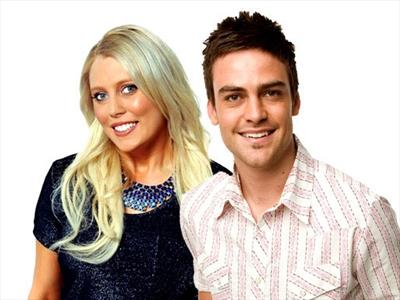 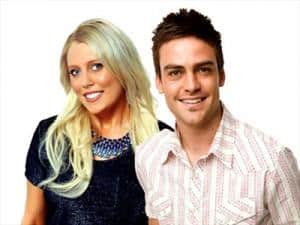 ONE of the Australian DJs linked to the suicide of a British nurse following last year’s royal prank phone call has resolved her dispute with Austereo, the company said in a statement.

The claim followed a media storm over a prank phone call that linked Greig and another DJ to the death of a British woman.

In December last year, Greig and colleague Michael Christian made a prank call to London’s King Edward VII Hospital, where the Duchess of Cambridge was being treated for severe morning sickness.

In the call, Grieg pretended to be the Queen and Christian posed as Prince Charles.

They rang the hospital and were put through to the Duchess’ ward by nurse Jacintha Saldanha, who later took her own life after the hoax was widely publicised in the British media.

In a statement released on Wednesday night, Southern Cross Austereo said the dispute arising from the royal hoax had been “amicably resolved” and Greig had resigned, effective from December 31.

The company reiterated its position that recording and broadcasting the fateful call was “not unlawful” and said 2Day FM decided to broadcast the call despite suggestions from Greig that it should be changed.

“Prior to the call being broadcast, she made suggestions for changes to be made to the recording of the call,” Austereo said in a statement.

“2Day FM decided that the call should be broadcast without alteration.”

The statement said Greig intended to provide a statement to the UK coroner’s inquest and Southern Cross Austereo would cooperate fully. -AAP