Oxfam charity says rich nations are protecting pharma company profits at the expense of poorer nations – and their own economic wellbeing. 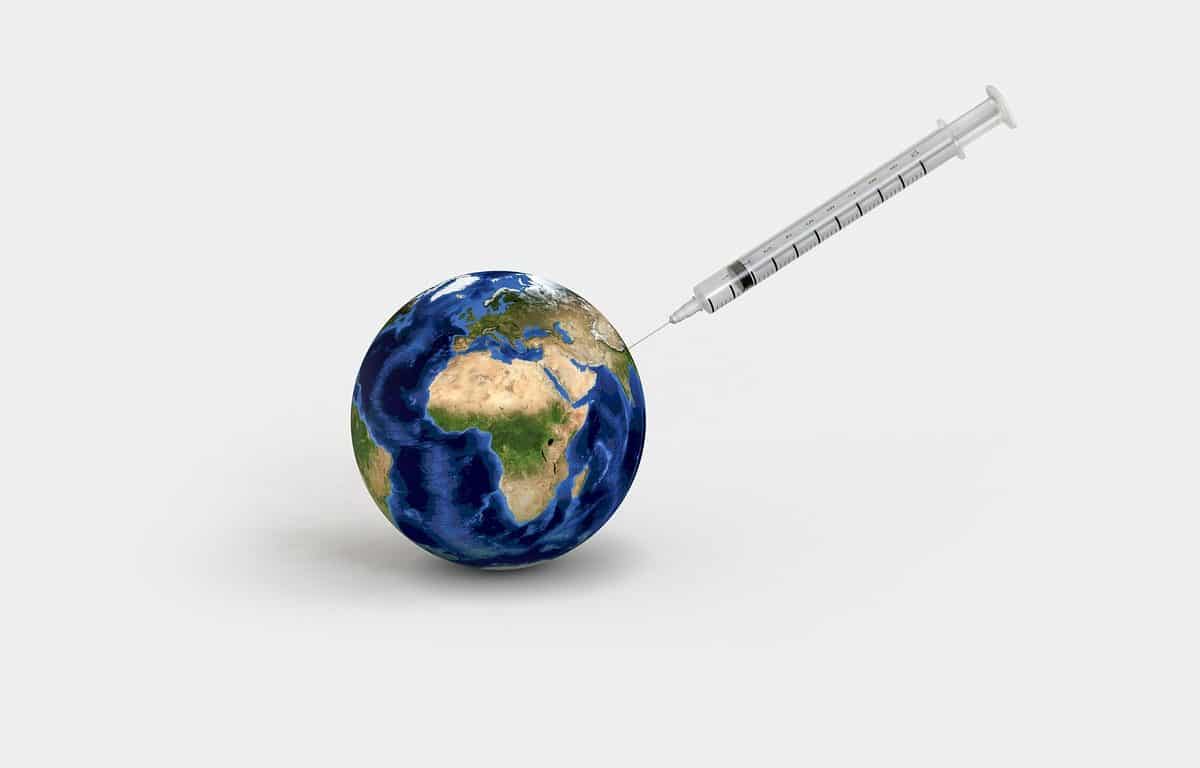 Image by Arek Socha from Pixabay

Rich countries must open the way to cheaper, mass-produced Covid-19 vaccines to protect every person in the world and avert a $9-trillion worst-case global economic catastrophe, Oxfam Australia has warned.

Oxfam’s analysis of recent International Chamber of Commerce figures – that highlighted the flow-on economic impacts of trading partners not having the same level of vaccine coverage – reveals that the failure to vaccinate the world quickly enough could indirectly cost each Australian $1,348 this year.

Tackling the chronic global scarcity of vaccines, which is now sparking trade disputes and economic shocks among countries, will feature at the World Bank and International Monetary Fund’s (IMF) Spring Meetings which began on Monday (April 5).

The current approach to the global production and distribution of Covid-19 vaccines is falling far short of what is needed. According to Oxfam, a global charity focused on poverty alleviation, urgent action is needed as the virus continues to spike, mutate and kill whilst also wreaking economic havoc.

Lyn Morgain, Chief Executive of Oxfam Australia, which is part of the People’s Vaccine Alliance, said: “Rich countries are defending the interests of the pharmaceutical sector over their citizens, other businesses and their economies as a whole.

An act of financial and economic self-harm

“It is a bizarre act of financial and economic self-harm. They are condemning everyone to suffer the consequences.”

Oxfam, with other members of the People’s Vaccine Alliance, is calling for an end to extreme vaccine inequality which is seeing rich nations vaccinate one person a second whilst many developing nations have yet to administer a single dose.

The Alliance is calling for US President Joe Biden and other leaders of wealthy nations, including Australia’s Scott Morrison, to show immediate support for the lifting of pharmaceutical monopolies and intellectual property rules to enable scale up in global vaccination.

The International Chamber of Commerce estimates that vaccine inequality at today’s scale could cost the world around US$9.2-trillion in economic losses, in the worst-case scenario, with rich countries suffering half of that blow.

Drawing on the findings of this study, Oxfam calculates that these losses are equivalent to up to $1,348 per Australian in household spending this year, and up to US$2,700 per person in the US in household spending. Similarly, the UK could face up to a US$1,380 loss in spending for every person.

“Yet these same rich countries are among those now opposing moves by India and South Africa at the World Trade Organization (WTO) to break open the monopolies of big pharmaceutical companies, a move that would help other manufacturers to mass-produce more and cheaper vaccines,” Morgain said.

“The US, UK, Germany, France, Japan and Italy together could lose as much as US$2.3-trillion in GDP this year unless they stop fighting on behalf of a handful of big drug companies to retain the intellectual property of the vaccine – despite this status quo plainly failing both them and everyone else. It beggars belief.”