New Zealand now has 5-million people for the first time. Immigration has provided a big boost, as has Kiwis coming home. 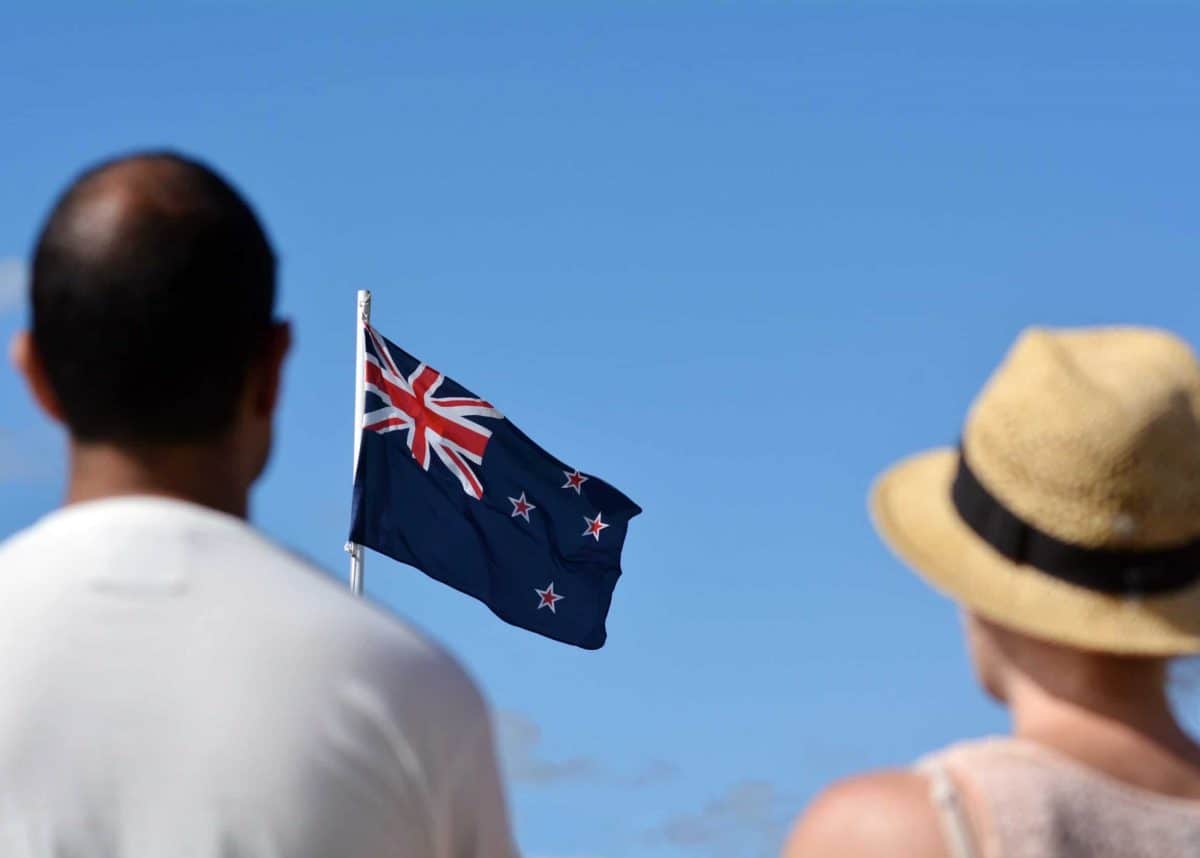 In recent decades, whenever you travelled in the world it seemed as though the Kiwis were there in numbers.

It may have started in London in the Swinging Sixties, when they thronged to what was arguably the ‘happening’ centre of the world and a great jumping-off place to explore Europe.

I remember drinking in a backstreet bar in Barcelona in the mid-‘80s with an Aussie acquaintance known as Brainspace (because he wasn’t too bright). Just the two of us and a few locals. Suddenly half-a-dozen Kiwis swept in; laughing, joking, buying people beers, chatting up the barmaids.

Brainspace surveyed the scene and turned to me: “No wonder their bloody country is empty mate,” he observed. “They’re all over here.”

Until a few months ago, that still held true. Then along came the virus and, like a great flock of migrating swallows, Kiwis everywhere headed home to the Land of the Long White Cloud.

This reverse migration has just helped New Zealand to reach a milestone 5-million population months ahead of predictions.

According to a statement released on Monday, 18 May by Statistics New Zealand, the milestone was reached by 31 March when government records confirmed a total of 5 002100 people in the country.

“This is a significant event for New Zealand,” population insights senior manager Brooke Theyers said. “It is also the fastest million in our history, taking 17 years after reaching 4-million in 2003.”

Returning New Zealanders a big part of this

Stats New Zealand figures show that annual arrivals of New Zealand citizens returning home are provisionally estimated at 42 800 for the year ended March 2020. This is the highest annual number on record.

Almost half of these returning citizens arrived between December 2019 and March 2020, as the pandemic began to take hold around the world.

Theyers said this was “a reversal of the long-standing historical pattern where more New Zealand citizens depart than arrive”.

On 18 March the government urged the 80 000 New Zealanders overseas to return home, saying that the window to travel was closing rapidly.

People who are not citizens or residents of the country – or their immediate family – are not currently permitted to enter New Zealand under COVID-19 border controls.

The biggest driver of the country’s population growth, however, has been the half a million new immigrants added to the populace over the last six years. On average, the population has grown by 1.8% a year since 2013, driven by foreign nationals arriving to live permanently in New Zealand.

During the 20th century, natural increase was the main factor growing New Zealand’s population. However, net migration has been the dominant factor at different times such as during the early 1970s, mid-1990s, early 2000s, and late 2010s.

The 2018 Census indicated that over 27% of New Zealand’s population was born overseas, a proportion similar to when New Zealand reached 1-million people in 1908. The Māori ethnic population has grown from 5% of the population (1906 Census) to 17% in 2018.