The COVID pandemic has left landlords with vacant properties and tenants who can’t pay. 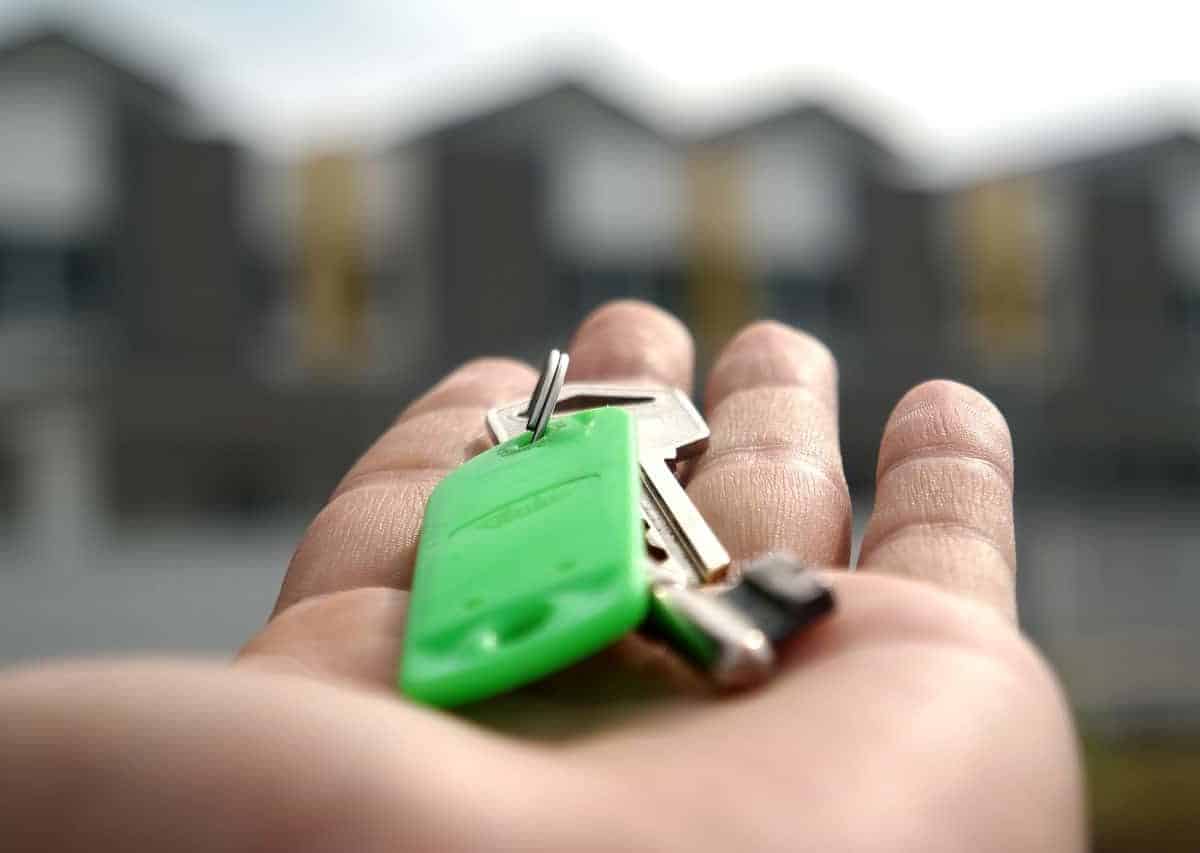 Image by masterenaiper on Pixabay

Now is a good time for renters to negotiate lower rates as many properties are vacant and landlords struggle to find tenants.

According to reports in the Guardian Australia, tenants in Melbourne tenants are walking away with big reductions in their rental expenses, while Sydney housing costs have not been this low since 2013.

The industry downturn is attributed to three elements that have arisen out of the coronavirus crisis. The first being the travel restrictions and border closures have left Airbnb and holiday lets, completely empty. The second is the paused migration due to border closures and the third being the general and overwhelming economic standstill.

A local Sydney resident, titled simply as ‘Scott’ told Guardian Australia of his current rental situation, “I was upfront with the real estate agent about the situation.

“I linked them to various apartments within the same complex in the $450-480 range before reaching an agreement of $460 on a 12-month lease. It took about four rounds of negotiation to get to that point – the owner was in denial for a few weeks about the state of the rental market in Rhodes.

“There have been a few ridiculously cheap listings on three month leases – as low as $300 – just to get a tenant in.”

According to industry expert and co-founder of the agency Melbourne Rental Search, Jade Costello, the wiggle room for rental negotiation is highly unusual for the market and not something she has seen before.

“You might see somewhere for $500 but the landlord will be willing to drop it because they just don’t want places to be vacant,” she said. “It’s a tenant’s market for sure. For the time we’re seeing tenants having the power of negotiation. They are going in with the rent they want to pay and landlords and agents, who used to have so many potential tenants to choose from, are saying whatever we can get we will take it.”