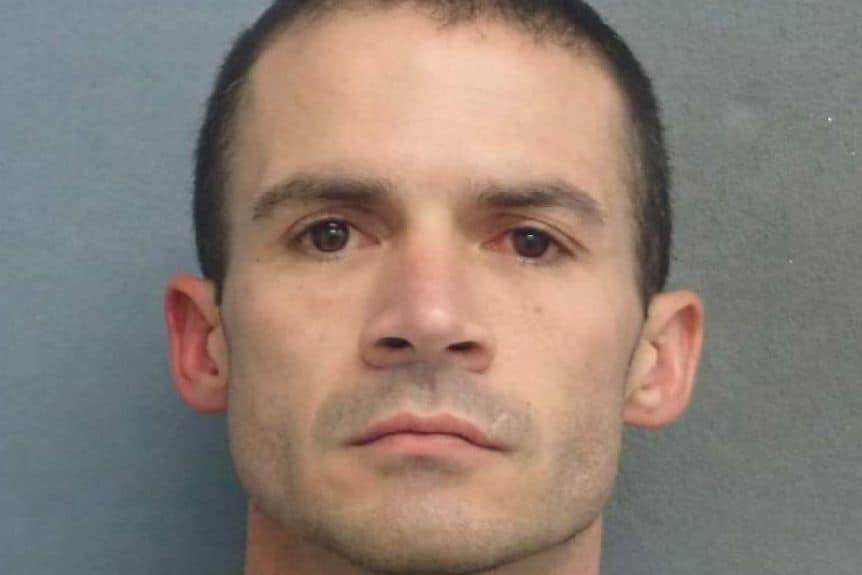 A privately operated correctional facility in the South Australian city of Adelaide has been fined $100,000 for allowing a prisoner to escape last month.

The state government announced yesterday (Saturday) that it had imposed the fine on Serco, the company that runs the Adelaide Remand Centre, after 33-year-old prisoner Jason Burdon escaped from the maximum-security facility on 1 December 2020.

Minister says the punishment ‘is fitting’

“The punishment is fitting because we’ve made it very clear to Serco that any escape is completely and utterly unacceptable. We’re taking this very, very seriously,” said Vincent Tarzia, the Minister for Police and Correctional Services in SA.

He added that the Department for Correctional Services and South Australia Police were each conducting reviews into how the escape had occurred.

Remedial works had subsequently been carried out at the prison to tighten security and prevent future escape and he (Tarzia) was  receiving regular updates on the situation.

Escapee got out of a kitchen window

Burdon, who was said to be low-risk to the public, escaped by climbing out of a metal louvre window in the kitchen of the remand centre and using items of clothing as a makeshift rope.

He fled the scene on a stolen electric bicycle and later allegedly stole a 4×4 vehicle from a parking lot in an Adelaide suburb. He was recaptured more than 24 hours later and has subsequently appeared in court and pleaded guilty to the escape.

After the escape, the General Secretary of the Public Service Association, Nev Kitchin, criticised the use of privately run correctional facilities.

But Tarzia responded by saying: “There is nothing before me to suggest that the staffing level was inadequate at that particular location”.

The State Opposition also claimed the SA Government was taking too long to release the findings of the official review into the escape.