Prince Harry dodges a smooch from a Sydney fan [VIDEO]

As crowds gathered to send off Prince Harry in Sydney, one admirer tried her luck at getting a kiss, and nearly succeeded! 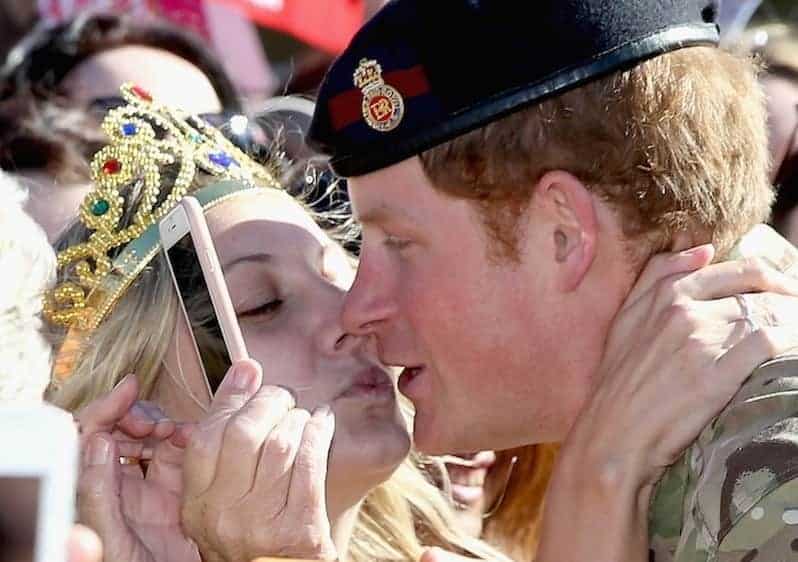 Prince Harry appeared outside the Sydney Opera House on Thursday to thank Royal fans on his final day in Australia (and to avoid kisses from over-affectionate ones).

The Prince has spent the last month touring the country and will head to New Zealand before returning to the UK to meet his niece, Princess Charlotte on 17 May.

Nearly 1500 fans gathered to wish him well on his journey, some bringing cuddly toys for the Royal baby. The fan, Victoria McRae, lured him over with her sign and attempted steal a quick kiss. Harry managed to pull away, just in time.