Virginia Roberts alleges she was Prince Andrew's teen "sex slave" before she fled to Australia in 2002 and started a new life. Buckingham Palace has denied the claims.

by Katy Scott
in News 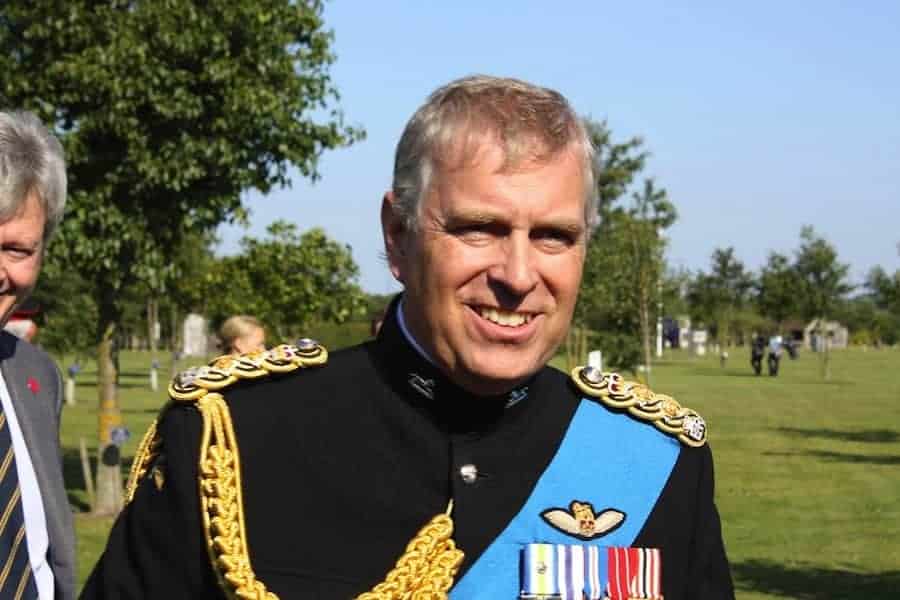 Virginia Roberts has alleged that billionaire and convicted paedophile, Jeffrey Epstein, kept her as a teen sex slave for him and his closest friends, a circle which included Prince Andrew.

Roberts, now 31 years of age, said she was a “paedophile’s top girl, being trained up for a British prince”, according the the Herald Sun. Roberts was allegedly used by Epstein from age 15 to 19. In 2002 she says she escaped to the NSW Central Coast in Australia with an Australian husband (a man she met in Thailand and married ten days later). They have since had three children.

In a filed lawsuit, Roberts alleges that she was paid $15,000 by Epstein to sleep with the Prince in London, New York and on Epstein’s private island in the United States. On one occasion she was specifically flown to London as a gift to Andrew, reported the Herald Sun.

“The Prince didn’t give me money with his own hands. Jeffrey always took care of paying me,” Roberts was reported as saying.

She continued to explain that she had been excited to meet Prince Andrew and had entertained him in a “sex dungeon”.

The allegations came to light for the first time following legal action filed by Roberts last week concerning a lawsuit over how US federal prosecutors dealt with the case of Epstein who, in 2008, was imprisoned for 18 months for soliciting a minor for prostitution.

Buckingham Palace has denied the claims and issued a statement on 4 January saying: “It is emphatically denied that the Duke of York had any form of sexual contact or relationship with (the woman). The allegations made are false and without any foundation.”