Pregnant! Meghan Markle and Prince Harry announce they are expecting baby, as they touchdown in Australia

Another royal baby! As they land Downunder, it is confirmed that Prince Harry and Meghan Markle are expecting their first child next year.

by Tom Head
in News 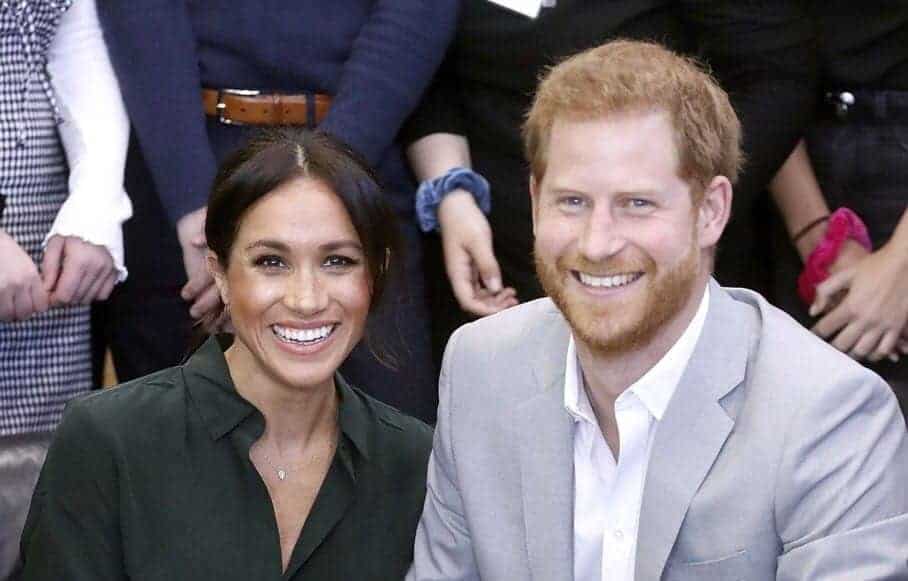 After a year of royal weddings, it seems 2019 will be all about the royal babies: Kensington Palace confirmed on Monday morning that Meghan Markle and Prince Harry are expecting a child in the upcoming British springtime.

The couple’s fairytale marriage ceremony – watched by hundreds of millions of spectators across the world in May – saw the Duke and Duchess of Sussex tie the knot at Windsor Castle. This new arrival will be Meghan and Harry’s first child.

When is Meghan Markle’s baby due?

Both Harry and Meghan arrived in Australia on Monday as part of a tour of Oceania, where they will also visit Fiji, Tonga and New Zealand over a two-week period. This will be the first public appearance the couple make after announcing the news of a future prince or princess.

“Across this sixteen-day tour, Their Royal Highnesses’ programme will focus on youth leadership, and projects being undertaken by young people to address the social, economic, and environmental challenges of the region.” – royal.uk

Whispers about the pregnancy had begun a couple of weeks ago but intensified over the weekend. The haven for all things related to celebrity gossip – MailOnline – suspected that the Duchess of Sussex was hiding her baby bump when she arrived in Sydney.

Two strategically-placed purple folders over her stomach sent the rumour mill into overdrive, and sure enough, the veil of secrecy has been lifted by official royal sources.

In line for the throne

This latest addition to the family is the seventh in line to the throne.

Prince Charles is the next in line, and then Prince William will take the crown after him. It then gets passed down to the children of Wills in the order of when they were born. George, Charlotte and Louis are third, fourth and fifth in line respectively. Prince Harry has to settle for sixth.