Scott Morrison this week produced his own bill and suggested both sides give their parliamentarians a conscience vote. 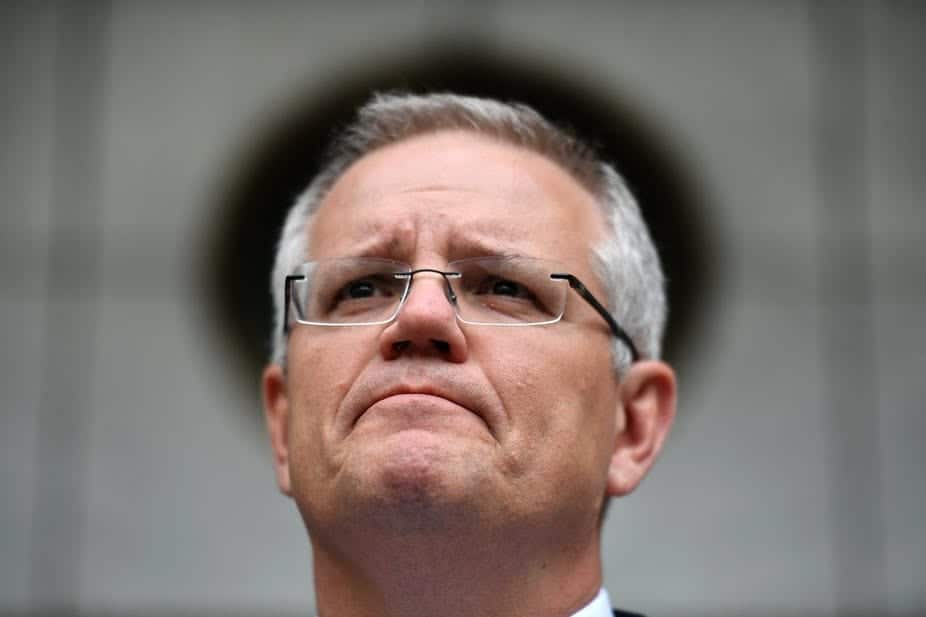 The government’s bid to legislate this year to protect LGBT students from discrimination at religious schools has failed because of an impasse over the detail.

After weeks of negotiation and tactical manoeuvring between the government and Labor, Scott Morrison on Wednesday produced his own bill and suggested both sides give their parliamentarians a conscience vote.

“It’s disappointing that we have been unable to reach agreement between the parties, but I’m prepared to give it one more go,” he said.

But this was immediately and strongly rejected by Labor.

Also see: The differences between Aussie and US schools

Neither government nor opposition on Wednesday night saw any chance of further movement before parliament rises on Thursday.

It is not clear how the matter will proceed next year, or whether it will be rolled into the government’s reaction to the religious freedom report, to be released soon.

The existing right to discriminate – which has been in the law since 2013 – became an issue after a leak from the Ruddock religious freedom report before the Wentworth byelection.

Morrison responded with a promise to legislate quickly to remove the provision.

But negotiations with Labor bogged down when the government insisted protections should be included in the new legislation to ensure the right of religious schools to teach their faith and to impose school rules which reflect that faith. One example the government gives is a school’s right to require pupils to attend chapel.

Labor said that schools would still be able to exclude students on these provisions.

The opposition moved its own bill in the Senate, which simply removed the existing exemption from the Sex Discrimination Act.

On Tuesday Bill Shorten said in a letter to Morrison that parliament should not rise until the matter was resolved so students “can go into the school holidays knowing that when they return to school next year, there will be no basis for their ongoing discrimination”.

But on Wednesday morning the Labor bill was put on hold by agreement between government and opposition, because a mutually-acceptable outcome could not be reached.

Soon after, Morrison called a news conference, producing a bill and proposing an alternative route to deal with it.

… removed the ability to discriminate against students based on gender or sexual orientation, relationship status or pregnancy;

… said that in deciding whether a school rule was “reasonable”, the Human Rights Commission and courts should take into account the school’s religious nature and whether the school considered the best interests of the child;

… provided that nothing in the Act prevented a religious school teaching in accordance with its religious beliefs.

“If the Labor Party and Bill Shorten are prepared to back this Bill, we will vote for it today and we will get this done”, Morrison said.

As a fallback he proposed both sides give their members a conscience vote, saying that in those circumstances he would introduce the bill as a private member.

Shorten immediately accused Morrison of seeking to “weaponise this dispute”.

He said Labor’s legal advice was that the government’s proposed change “has the potential to permit discrimination against students in schools both direct and indirect.”

Shorten said he understood religious schools had “legitimate anxieties”, which Labor respected. He also understood that “there is an overwhelming desire to remove discrimination against children”.

“The Parliament hasn’t come across a mechanism which seems to get that balance right,” Shorten said.

In a mutual blame game, Attorney-General Christian Porter said: “Labor is not prepared to accept the common sense principle that religious schools should be able to impose reasonable school rules evenly on all of their students.

“And worst of all Bill Shorten will not agree to the common sense process of allowing a conscience vote of all members to allow these common sense changes to happen right now.”