Pandemic has forced Aussies to use digital banking technology

Global study finds Australians have adopted digital banking and payment methods ‘faster than ever imagined’ during 2020. 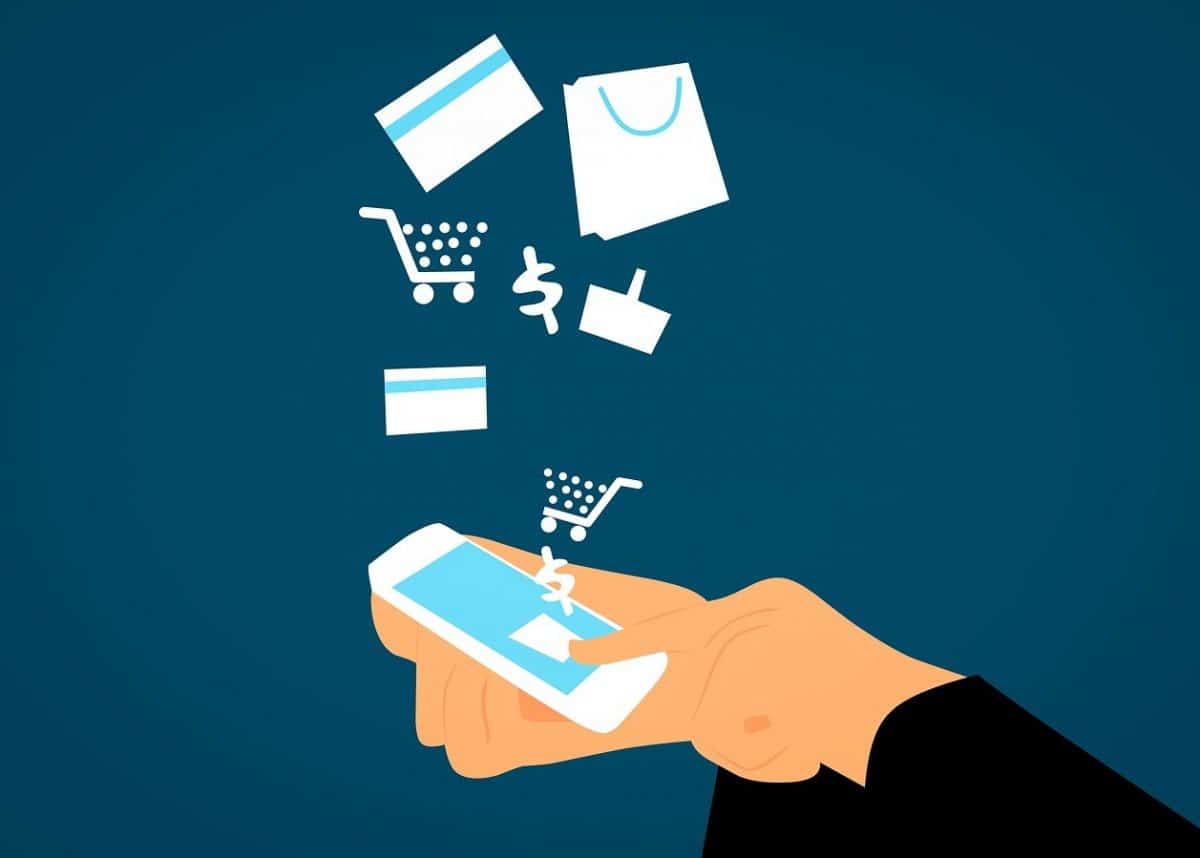 The pandemic has pushed vast swathes of Australians and people around the world into becoming more digitally savvy when it comes to banking and apps, according to Mastercard’s inaugural global ‘State of Pay’ report.

Lockdowns imposed across the globe have made getting to bank branches more difficult, prompting a sharp surge in online activity and mass adoption of banking apps that allow people to keep in control of their finances.

The in-depth research – conducted with more than 14,000 people in 14 different countries, including Australia – has revealed that more than a third of Australians claim they are now using banking apps more than before the pandemic.

In a sign of widening acceptance, 87% of people globally who have not used banking apps prior to Covid-19 agree that they will continue to use them after the pandemic.

More than 80% globally say that using these apps was easier than they thought it would be, while 66% of all survey participants are encouraged to explore other forms of digital payments as a result of the experience.

Covid driving the use of contactless payments

The pandemic is also driving the use of contactless payments, as consumers increasingly look for ways to quickly get in and out of stores without touching terminals.

In the first quarter of 2020, Mastercard recorded 40% growth in contactless transactions globally, with 80% of these transactions under AU$35, a range typically dominated by cash.

The State of Pay report also found that almost half of Australians say they are currently using their mobile phone to make payments either by using an app (including mobile banking) or another functionality.

Half report using in-app payments – for example, payment via a store app – while 43% of Australians say they use digital wallets when paying for items via mobile phone.

“The pandemic has rapidly accelerated the use of the latest digital technologies and fuelled the evolution of new payment forms in Australia,” said Richard Wormald, Division President of Mastercard Australasia.

“The rate of adoption in 2020 has been faster than ever imagined and it’s clear the trend is here to stay. Non-digital based payment methods are becoming less dominant, with even the most reluctant consumers and businesses in Australia trying digital banking and payment technologies for the first time.”