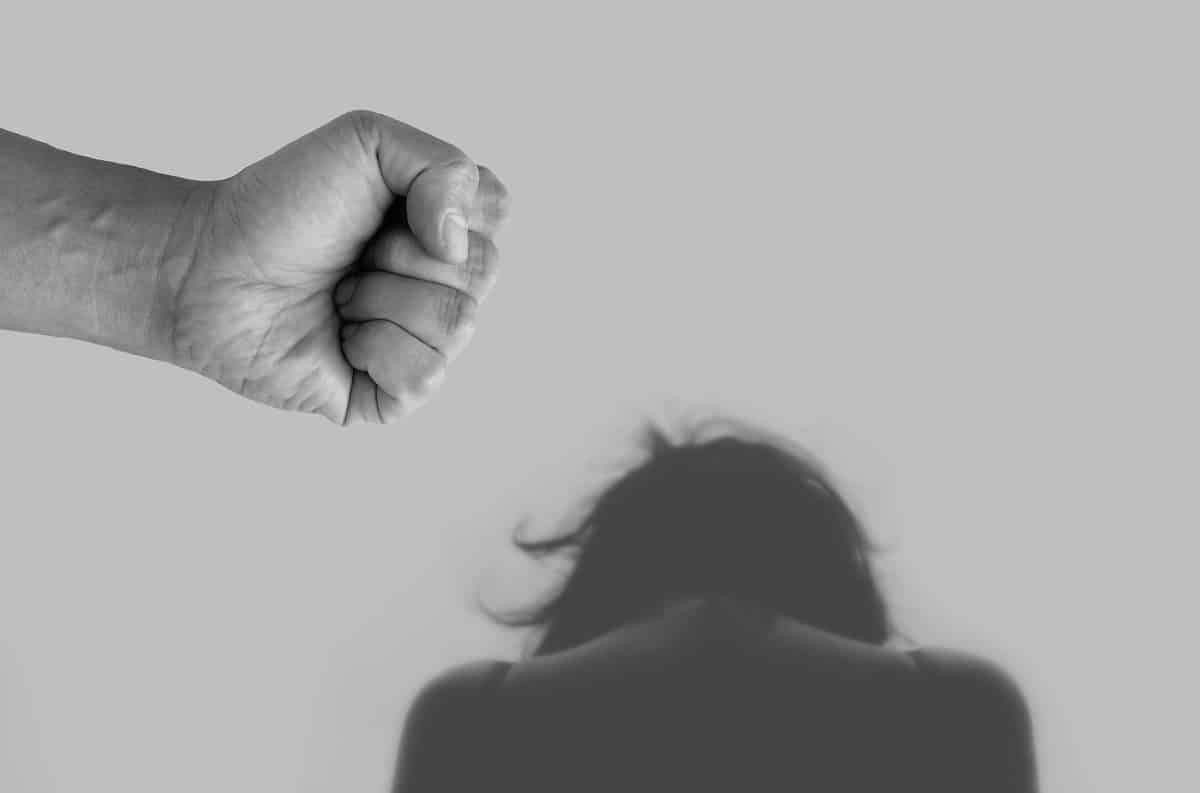 Australia’s pandemic and lockdown fuelled a significant rise in domestic violence, according to a new study published yesterday by the Australian Institute of Criminology.

Researchers explored the relationship between social isolation, time spent at home, financial stress and domestic violence during the COVID-19 pandemic – with some startling results.

The paper found that most women who were victims had not experienced violence by their partner prior to the pandemic, for example. Of those who had, two-thirds experienced further violence during this period.

An increase in the amount of time spent at home with a partner was not, in itself, found to be associated with a higher likelihood of violence. However, when other factors were introduced to the equation, then the probability of domestic violence was raised significantly.

For example, the probability of first-time violence was 1.8 times higher among women who experienced an increase in financial stress during the lockdown phases.

Similarly, the probability of repeat or first-time violence was between 1.3 and 1.4 times higher for women who had less frequent contact with family and friends outside of the household during the pandemic.

“The results reaffirm that the pandemic was associated with an increased risk of violence against women in current cohabiting relationships. This was most likely from the combination of economic stress and social isolation,” the Institute of Criminology said.

One in 10 women suffered domestic violence

These results support a previous survey by the institute, which was carried out in May. This found that almost one in 10 Australian women in a relationship had experienced domestic violence during the coronavirus crisis, with two-thirds saying the attacks started or became worse during the pandemic.

This reality prompted the Federal government to announce in July that it would introduce a $3-million package to provide more counselling and support services for women and their children who have experienced family violence.

“Previously, police data from Victoria and NSW has shown no major increase in reports of domestic violence during COVID-19, but E-Safety Commissioner Julie Inman Grant has said abusers may be trapping their victims at home and limiting their access to phones or computers,” the Sydney Morning Herald reported at the time.