Get out of the Walkabout and into the voting booth!

OPINION | Why Australian expats living in the UK should make their vote count in the 2013 federal election. 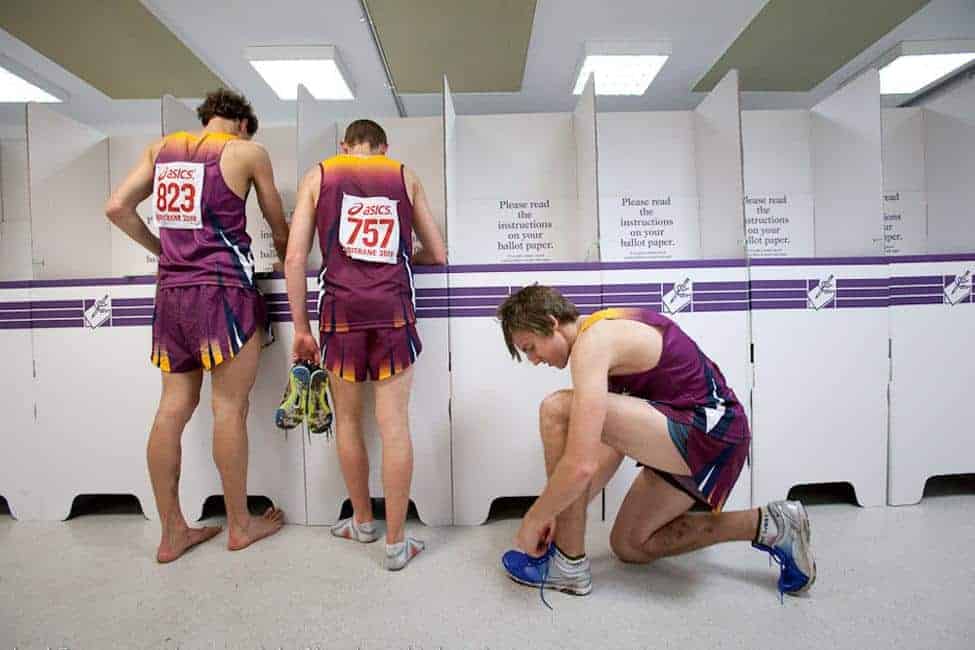 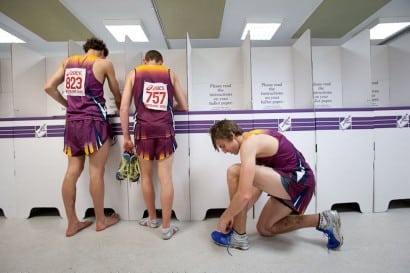 ACCORDING to the Australian Electoral Commission only 16.041 of the estimated 300,000 expat Australians living in the UK voted in the 2010 federal election. What is it about living in England that makes us so reluctant to participate in federal elections?

Perhaps it is the gloomy weather or the saturation of British politics that deters Australians from making the trip to the High Commission for pre-polling. Washington economist Anthony Downs states that in order for a person to vote the motivating factors (influence of the vote, potential policy benefits and sense of public duty) must outweigh any inconvenience of casting a vote.

How to vote in the Australian election from the UK

It may be that Australians feel the influence of their single vote equates to nearly zero, with the policies proposed usually unlikely to affect us while we’re living in the UK. Aussies living overseas are also not legally required to vote, which decreases the sense of public duty for some.

But does the inconvenience of ticking a box and sending it through the mail really outweigh our respect for democracy? It’s important to remind ourselves how lucky we are to have a say in the economic and legislative affairs of our homeland. When Australian soldiers are deployed in foreign countries, they defend Australian values — namely a person’s right to vote and freedom of speech. There are approximately 139 nations in the world that do not participate in democratic elections, some of which proactively deter citizens from voicing any opinions that criticize the government.

We are at a turning point in our nation’s history. After 113 years of forming an identity we are beginning to become recognized on the world stage as more than just a British colony. We are the generation that gets to decide what our nation will stand for in the years to come. Will we be a safe haven for those seeking asylum? Will we be one of the first to embrace radical Green policies? Will our economy continue to boom as a result of intelligent legislation or will it collapse because of unnecessary taxation?

As an Australian citizen you have a say in what our country becomes and how we are perceived on the world stage. The policies of the next government will affect your friends and family back home, and of course yourself if you ever decide to return to Australia.

This September 7th is your only opportunity in the next three years to actively exercise your right to democracy. On behalf of Aussies back home and around the world, don’t drink away your right to vote in the pub.

For more information on how to vote in the Australian election from the UK see australiantimes.co.uk/news/australia-election-2013.

How to vote in the Australian election from the UK.