Rita Ora’s hotel quarantine ahead of her involvement in The Voice is unfair to the nearly 40,000 Aussies still stranded overseas, says Labor. 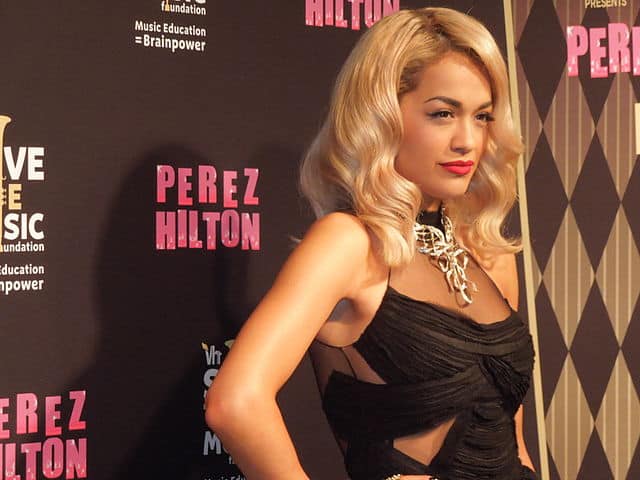 The Federal Government has been strongly criticised by the official Opposition for allowing UK pop star Rita Ora into the country ahead of thousands of Australians still stranded overseas and waiting to return home.

Ora arrived in Sydney this week to enter hotel quarantine ahead of taking up a role as a musical coach on the local version of The Voice, a popular reality TV singing competition.

In Australia it is being produced by Channel Seven. Others stars on the panel are Keith Urban, Jessica Mauboy and Guy Sebastian.

But the Opposition is now in a rage over Rita, saying that by being allowed to enter the country and stay in hotel quarantine, her interests and those of the TV series are being put ahead of nearly 40,000 Aussies currently overseas and struggling to return home, in part because quarantine facilities are limited.

Last month the National Cabinet decided to halve the number of international arrivals coming into New South Wales, Queensland and Western Australia in order to better manage the flow of returning Australians and other travellers who may have been exposed to the new variants of the virus. The current cap on arrivals is due to be reviewed in the middle of February.

As Ora has not isolated in a private residence – as some other high-profile arrivals such as American movie star Matt Damon and model Miranda Kerr have done in the past – her quarantine counts towards the cap on international arrivals.

Has been criticism over ‘different rules’ being applied

However, it must be said that even the special, privately funded, quarantine arrangements permitted for the likes of Damon and Kerr have drawn criticism from some quarters because of the “different rules” applied to celebrities compared to ordinary travellers.

“It’s another example of Scott Morrison leaving Australians behind,” opposition home affairs spokesperson, Kristina Keneally told the Guardian newspaper in an interview over Ora’s arrival in the country.

“There are still 40,000 Australians stranded overseas. Every celebrity who takes up a place in quarantine is a place denied to a stranded Australian,” she said.