UV levels in NSW can be dangerous for 10 months of the year. But data shows most people only protect themselves sometimes, warns Cancer Council. 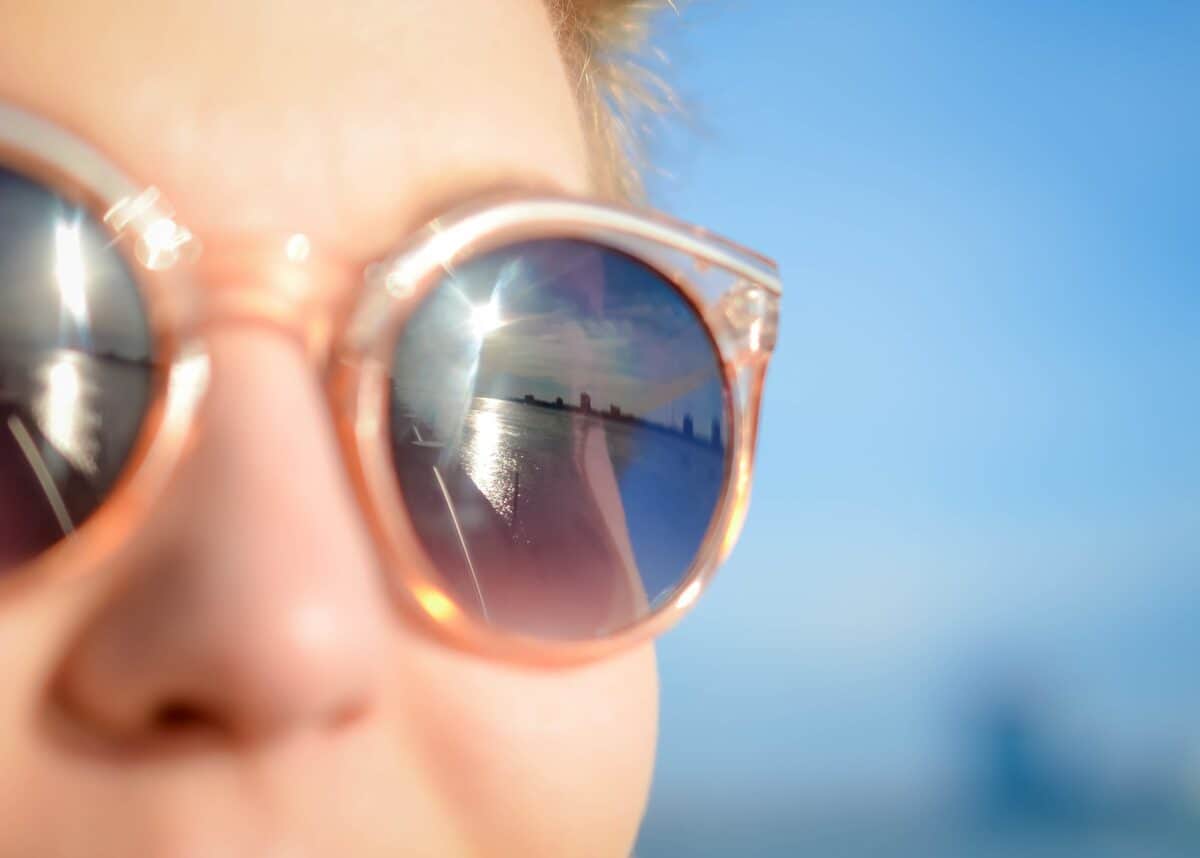 Despite the known high incidence of skin cancer in Australia and the reality that the UV level is high enough in many places to cause cancer for at least 10 months a year, only a quarter of people use sun protection year-round.

This is according to data released by the Cancer Council of NSW yesterday (Friday) to coincide with World Melanoma Day.

“This is incredibly alarming because every 30 minutes in Australia someone is diagnosed with melanoma and one of us dies from the disease every five hours. That is why … we are urging people to make regular sun protection a priority,” said the organisation’s Skin Cancer Prevention Manager, Liz King.

The Cancer Council’s data shows a significant decrease in the use of sun protection when UV levels are three and above.

Don’t be complacent when weather cools

“What many people don’t know is that five forms of sun protection are essential whenever the UV is three or above, even on cool and cloudy days,” King explained.

“In NSW, that’s for at least 10 months of the year. We can’t afford to become complacent as the weather cools down.”

Cancer Council NSW recommends using all five forms of sun protection when the UV is three or above. This is the well-known ‘slip’, ‘slop’, ‘slap’, plus ‘seek’ (shade) and ‘slide’ (on sunglasses).

How do you know when the UV is three or above? Thanks to digital technology, the Council Council offers all Australians its downloadable SunSmart app that provides UV levels on a daily basis.

“Skin cancer has come to be known as our national cancer, it is the most common cancer in Australia, with two in three Australians diagnosed in their lifetime,” King said.

Skin cancer is one of the most preventable

“The good news is, skin cancer is also one of the most preventable cancers, meaning that when we protect our skin from the sun we significantly reduce our skin cancer risk.”

According to the latest available figures from the World Cancer Research Fund, Australians are most at risk of melanoma, followed by New Zealanders. The other countries in the top five are Norway, Denmark and Netherlands.

The fund says melanoma of the skin is the 19th most commonly occurring cancer in men and women worldwide. But the figures are likely skewed by significant under-reporting.

“Many cases of cancer are not identified or recorded. Some countries do not have cancer registries; regions of some countries have few or no records; records in countries suffering war or other disruption are bound to be incomplete, and some people with cancer do not consult a physician,” it noted.