One in five Australians hit by pandemic-related job cuts 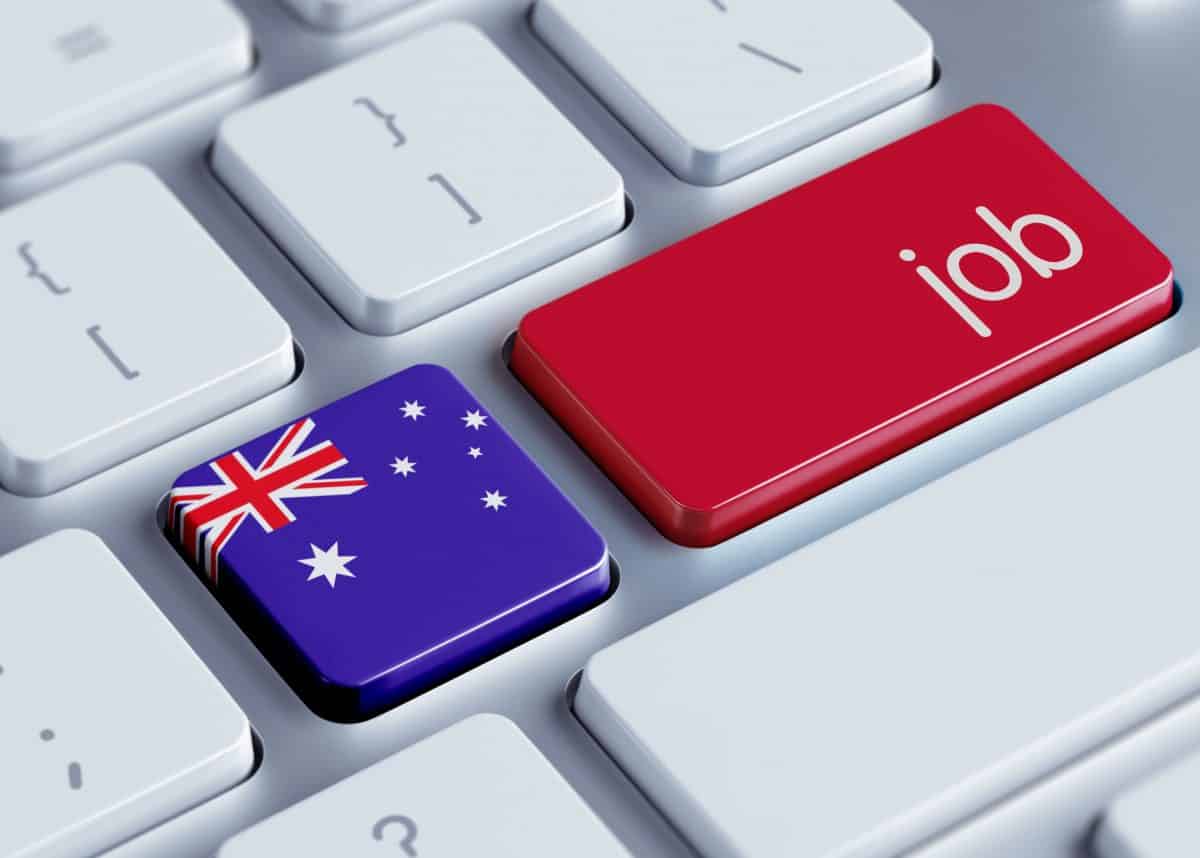 “Devastating” and “terribly shocking” is how Prime Minister Scott Morrison has described Australia’s latest unemployment figures released on Thursday, 14 May.

Not to be outdone, Treasurer Josh Frydenberg called the data “heartbreaking”. He then added that things are still likely to get worse and he is sticking to an earlier forecast that unemployment will reach 10%.

The figures released by the Australian Bureau of Statistics (ABS) show that unemployment has reached 6.2%, an increase of 1% over the previous figure. The jobs market for young people has been particularly hard hit and the youth unemployment rate rose to 13.8%.

Full-time employment decreased by 220 500 and part-time employment by 373 800. In a nutshell, this means that nearly 600 000 jobs were lost when the country went into its lockdown phase between March and April.

One in five people have been impacted by job cuts

According to the ABS, the overall picture from the indicators is that approximately 2.7-million people, or one in every five people employed, either left employment or had their hours reduced between March and April.

It is worth noting that those who are on the JobKeeper payment programme are classified as employed, even if they have been stood down from their jobs. The effect of this is that the actual number of people who are not working at the moment is certainly higher than the official 6.2% figure.

Currently there are more than 6-million people on JobKeeper, which is scheduled to end on 27 September this year. These have been calls by opposition parties to extend the programme, but thus far Morrison has resisted and emphasised that it has a finite lifespan.

Commenting on the release of the ABS unemployment figures, Morrison said it was a “very tough day”, although the figures had been anticipated.

“We knew there would be hard news as the pandemic wreaks an impact on Australia – as it is on countries all around the world,” he said.

Opposition leader Anthony Albanese called the statistics a “devastating” figure. “They are all people with families, with a need to put food on the table for their family and their kids. They are people who are our friends, our relatives, our neighbours. People in our community.”