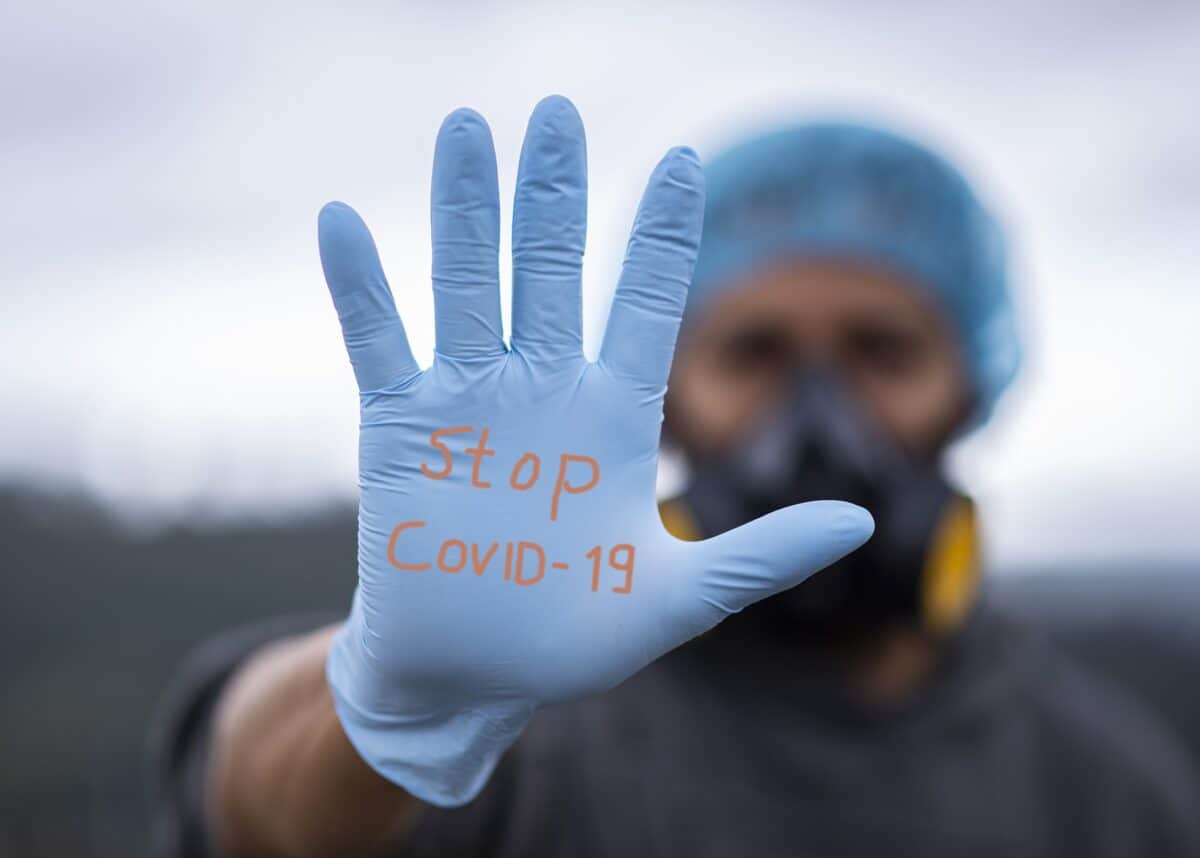 The announcement of a 48-hour interruption – with the possibility of extension – in travel from Australia’s most populous state is in response to snap Covid-19 restrictions confirmed by NSW Premier Gladys Berejiklian on Thursday.

The restrictions, which come ahead of the busy Mothers’ Day weekend, came into force at 5pm yesterday and remain in place until just after midnight on Monday.

He added that the travel pause would be under constant review and if more information came to light that prompted officials to end it sooner or to extend it, then they would do so.

Hipkins said the NZ Government was aware that the decision would cause disruption for travellers, but was erring on the side of caution. “We’ve weighed this up very carefully,” he emphasised.

The restrictions in NSW follow the detection of two Covid cases in Sydney. The state’s Chief Health Officer, Dr Kerry Chant, said contact tracers had not identified any location where the pair could have come in contact with each other, or any other direct link between the two cases.

Among the new measures is a limit of 20 visitors to households, including children. This may disrupt some planned Mothers’ Day get-togethers.

Masks will be compulsory on public transport and in all public indoor venues – such as retail, theatres, hospitals, aged care facilities and for front-of-house hospitality staff. Masks may be removed in a hospitality venue when eating or drinking.

Drinking while standing up at indoor venues will not be allowed; neither is singing by audiences at indoor shows, or by congregants at indoor places of worship.

It is also strongly recommended the community avoids mingling in large groups over the coming days and is careful not to put the most vulnerable at risk.

“These measures are proportionate to the risk and will help reduce further cases of community transmission,” Berejiklian said.

“To allow our health authorities to do their excellent work, it is critical the community continues to keep their physical distance, get tested [when experiencing] even the mildest of symptoms and, importantly, continues to use the Service NSW app to check into venues.”