NSW Premier is ‘an absolute fraud’ with ‘very poor judgement’

Opposition Leader goes in with guns blazing as Premier admits secret relationship with disgraced MP in evidence to commission. 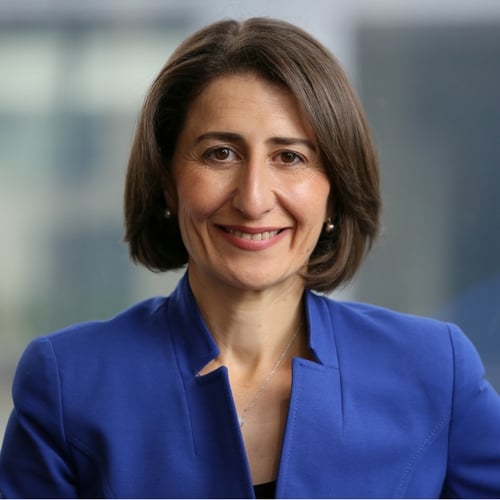 New South Wales Opposition Leader Jodi McKay has waded gleefully into the turmoil caused by bombshell revelations that the state’s Premier, Gladys Berejiklian, had until very recently been in a secret five-year relationship with disgraced former Liberal MP Daryl Maguire.

Among other things, McKay has labelled the Premier “an absolute fraud” and said she “showed very poor judgement”.

The Opposition Leader said Berejiklian had “no choice but to resign”

Cannot have confidence in her

“She cannot possibly stay as the Premier of this state, given the extraordinary evidence that has been given to the Independent Commission Against Corruption today,” McKay stated.

“I don’t think anyone in NSW can have confidence in her – she’s an absolute fraud.”

“Time and time again she’s stood there and she has said that you can trust her [and] that she has the interests of the citizens of NSW at her heart, [but] she does not.”

The Opposition Leader said she believed it was “quite obvious” that the Premier had been privy to what she called “the wheelings and dealings” of Maguire, who left the NSW Parliament in 2018.

The opposition Greens party also added its voice to the calls for Berejiklian to leave her post as Premier.

“It’s hard to see how the Premier can survive a day in Parliament this week, given the bombshells being dropped at ICAC about her relationship with disgraced Liberal MP Daryl Maguire,” said MP David Shoebridge.

In evidence to the Independent Commission Against Corruption (ICAC) yesterday, the Premier said she was in a relationship with Maguire from 2015 until a few months ago.

Maguire was forced to resign as Liberal MP for Wagga Wagga in 2018. He is under investigation by the commission for allegedly using his political influence in business deals.

Among the allegations is that he was involved in an immigration scheme where Chinese nationals would secure a regional migration visa, but did not need to report for work.

Premier says she will stay on

Berejiklian has said she will not resign.

“I’m an extremely private person and without question I stuffed up in my personal life and I accept that,” she said in a media conference.

The Premier said not even her family had been aware of her relationship with Maguire.