Government says it intends to set the example for change in the wake of the declaration of a climate emergency. 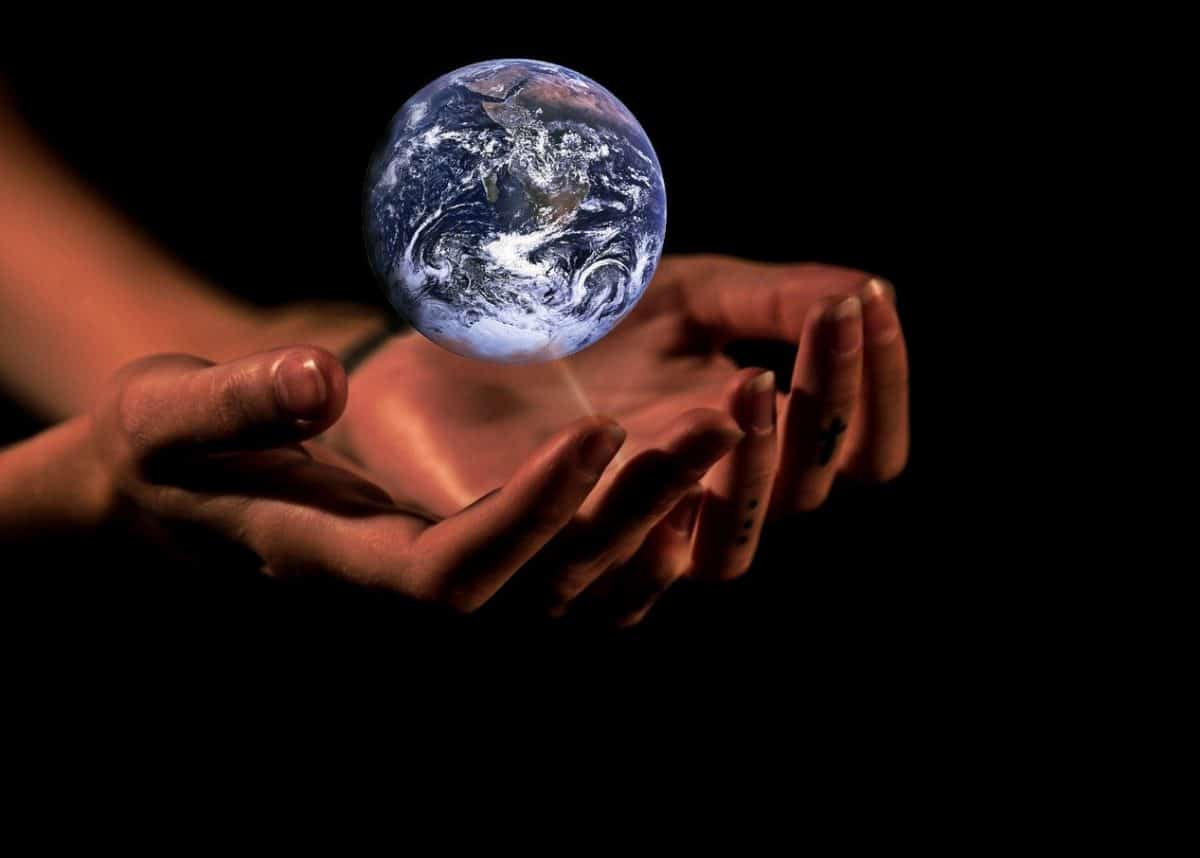 In support of the declaration by New Zealand Prime Minister Jacinda Ardern and Parliament of a climate emergency, the country’s public sector will be carbon neutral by 2025, it has been announced.

The Carbon Neutral Government Programme will require public sector agencies to measure and publicly report on their emissions and to offset any they can’t cut by that date.

This is in the wake of the parliamentary decision on Wednesday to join 32 other nations in formally acknowledging the global crisis.

The carbon-neutral programme for the New Zealand public sector is backed by the NZ$200-million State Sector Decarbonisation Fund.

This will finance the replacement of public sector coal boilers, with the largest and most active boilers being the immediate focus.

It will also support the immediate purchase of electric or hybrid vehicles to start replacing the government’s petrol-driven car fleet.

“Requiring the public sector to be carbon neutral within five year highlights the Government’s commitment to leadership on climate change and the urgency of the action required,” Ardern said.

“Government agencies will have to measure and reduce their emissions and offset what they can’t in order to achieve carbon neutrality. It’s an important step forward in our plan for New Zealand to be carbon neutral by 2050.”

The PM added that the public sector should set the standards that the country needed to achieve.

An example for the private sector

“This policy, alongside [the] declaration of a climate emergency, serves as a message to the public sector to get our own house in order,” she stated. “It’s also a call to action for the private sector and it’s great to see so many examples of businesses taking steps to reduce their emissions.

“Action on climate change is a priority for the Labour Government and is an integral part of our Covid recovery plan. We need to seize the advantages of a climate-focused recovery and the economic prosperity such a strategy offers.”

Speaking in support of Ardern, Minister of Climate Change, James Shaw, said: “Now we intend to lead by example by measuring and reporting emissions across Government, upgrading to cleaner sources of energy, cutting emissions from transport, and improving the efficiency of our buildings.”